Xiaomi is gearing up to introduce its Mi CC11 series smartphones in the Chinese market. So far, these devices haven’t been appearing that much in the rumor mill. Back in June, some specifications of the Mi CC11 and Mi CC11 Pro variants were revealed by a Weibo tipster. Additionally, rumors were suggesting their release for August. However, the time has passed and the devices weren’t released. Now, it seems that things are starting to materialize as the Mi CC11 has passed through the TENAA certification process. It reveals some of the smartphone key specifications.

For those unaware, the Mi CC-series was debuted after Xiaomi acquired Meitu. To recall, Meitu was a Chinese smartphone maker with an appeal for camera-centric people. It was behind some interesting yet controversial smartphones. The CC series came to continue Meitu’s legacy, but with the year it is becoming more Xiaomi than anything else.

Those eagerly waiting for the CC11 series will be happy to see the number of details revealed by TENAA today. The certification agency disclosed detailed specs for the handset and is only missing in images. Anyway, the device is listed with a 6.5-inch OLED display with a Full HD+ resolution of 2,400 x 1,080 pixels. The panel probably has a punch-hole in the middle for the selfie camera.

Under the hood, the smartphone packs a 2.4 GHz Octa-Core processor. As per the leaks, this can be either the Qualcomm Snapdragon 778G or the Snapdragon 780G. So far, Xiaomi is the only company using the SD780G and we would be happy to see another device coming with it since it is slightly faster than the 778G. 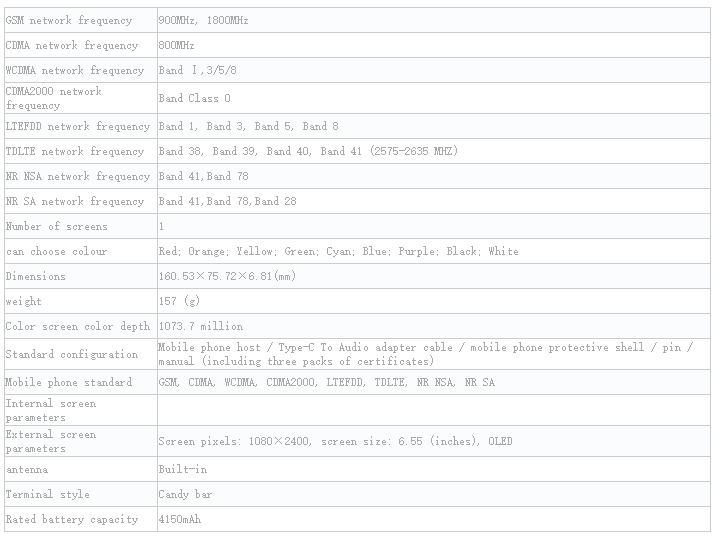 As per the listing, the Mi CC11 will be available with 6 GB of RAM, 8 GB of RAM, or 12 GB of RAM options. The device will come in 128 GB, 256 GB, 512 GB storage options. On the software front, the handset runs Android 11 and we assume it has MIUI 12.5 running on top. An interesting fact is that the Mi CC11 will come with microSD card support allowing further memory expansion.

In terms of imaging, the Mi CC11 will feature a 64 MP primary main camera as per the TENAA certification. We can expect more cameras to come, but it’s hard to determine the purpose of the other sensors. In terms of dimensions, the Mi CC11 will measure 160.53 x 75.72 x 6.81 mm and it will weigh around 157 grams. The smartphone draws powers from a 4,150 mAh battery. It will come in nine colorways: Red, Orange, Yellow, Green, Cyan, Blue, and White. The handset will also pack 5G connectivity and we expect Wi-Fi 6 and Bluetooth 5 support too.

For now, the launch timeline for the Mi CC11 series is unclear. However, we wouldn’t be surprised to see the new devices coming in the next month.

Next Windows 11 release date is set for October 5