Last month it was reported that Motorola is preparing an affordable Moto E40 smartphone. Now the insider Evan Blass, also known as @Evleaks, has released high-quality press renders of this device.

As you can see, the device is equipped with a display with a small hole in the center in the upper area for a single front camera. According to available information, a 6.5-inch HD + panel with a refresh rate of 90 Hz will be used. The resolution of the selfie module will be 8 megapixels. 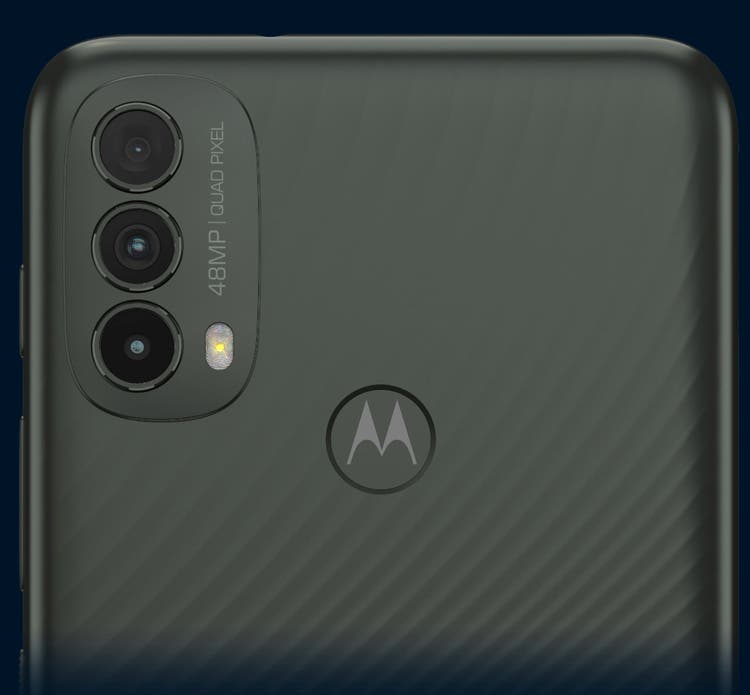 At the back is a triple camera with a 48MP main sensor. The optical blocks are arranged vertically. In addition, there is a fingerprint scanner at the back.

According to the updated data, the Unisoc Tiger T700 processor will be installed, working in conjunction with 4 GB of RAM. The capacity of the flash drive will be 64 GB. 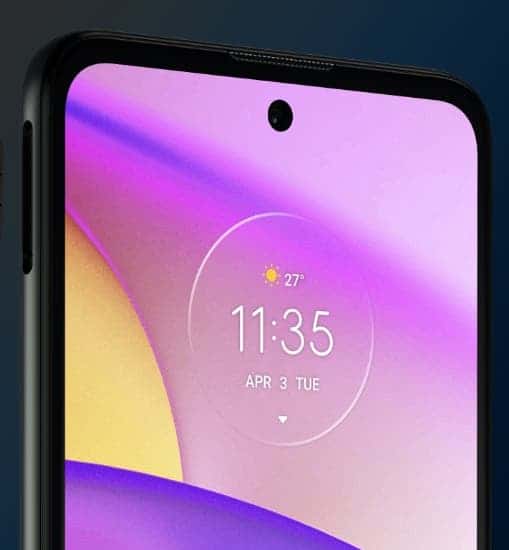 The equipment will include a rechargeable battery with a capacity of 4000 or 5000 mAh. We are talking about the presence of a USB Type-C port, a 3.5 mm headphone jack, a Bluetooth 5.0 adapter.

The Moto E40 smartphone will ship with Android 11 Go Edition operating system. It will get a dedicated hardware button for calling up the Google Assistant. The price has not been specified. 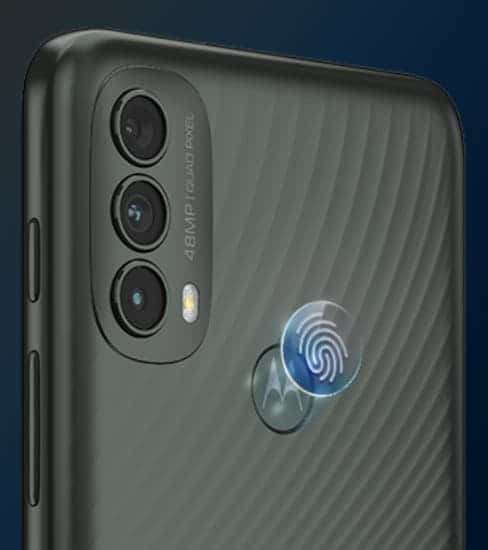 The Moto Tab G20 had already emerged from the Google Play Console, but now it appears on the Indian Flipkart store complete with images and technical specifications. We are talking about a compact device, since the diagonal of the LCD screen is 8 inches: the bezels around the display on the other hand have a significant thickness, which helps to make the tablet a bit more bulky.

Under the metal body is MediaTek’s Helio P22T SoC accompanied by 3GB of RAM and just 32GB of internal storage, while the battery is 5,100mAh (with charging at only 10W), and should guarantee 18 hours of internet browsing or 15 hours of video playback. Moto Tab G20 has two “service” cameras: a front 2 MP and a rear 5 MP. As for multimedia, there is obviously the 3.5 mm audio jack for headphones and there is also Dolby Atmos support.

On the connectivity front, we find a USB-C port, Wi-Fi 802.11 ac (2.4GHz + 5GHz) and Bluetooth 5.0. Finally, the operating system with which Motorola has equipped the tablet is a stock version of Android 11 (equipped with Google Kids Space).

In short, it’s an inexpensive device, and the price confirms it: Moto Tab G20 costs in India 10,999 rupees, or the equivalent of about $148. We do not know, at the moment, if the company intends to bring this product to other markets sooner or later, and which ones.

Previous Google: People are not stupid and choose our search engine because it's the best