New Xiaomi smartphones seem boring, and the abundance of new products is already thoroughly infuriating? If you are among those who think so, then unfortunately the company does not plan to stop. The company operates at full capacity as if there is no shortage of chips and components on the market. The company really wants to squeeze the maximum benefit from the fact that Huawei has pulled out of the race and Xiaomi is striving to climb higher in the table of ranks of the largest manufacturers.

There was a message that the company has activated the “increased fertility” mode; and is preparing for the announcement of a new product with a Snapdragon 778G chip. The well-known network insider Digital Chat Station told about the release of the smartphone, which rarely makes mistakes and his predictions can be trusted.

According to him, in addition to the processor from Qualcomm, the new product will offer a 120 Hz OLED display with FullHD + resolution and a 4500 mAh battery. When asked in the comments if the smartphone will receive 100W fast charging, he can’t confirm that. It can be assumed that it will be possible to charge the smartphone at a power of no more than 67 watts.

With what name the smartphone will debut and part of which line it will become, the insider does not say. A number of users suggested that the smartphone could become a Pro-version of Xiaomi Civi; which has become a slightly improved version of Xiaomi Mi 11 Lite NE. Since the hardware platform can be left the same, it is worth waiting for improvements in the camera section. 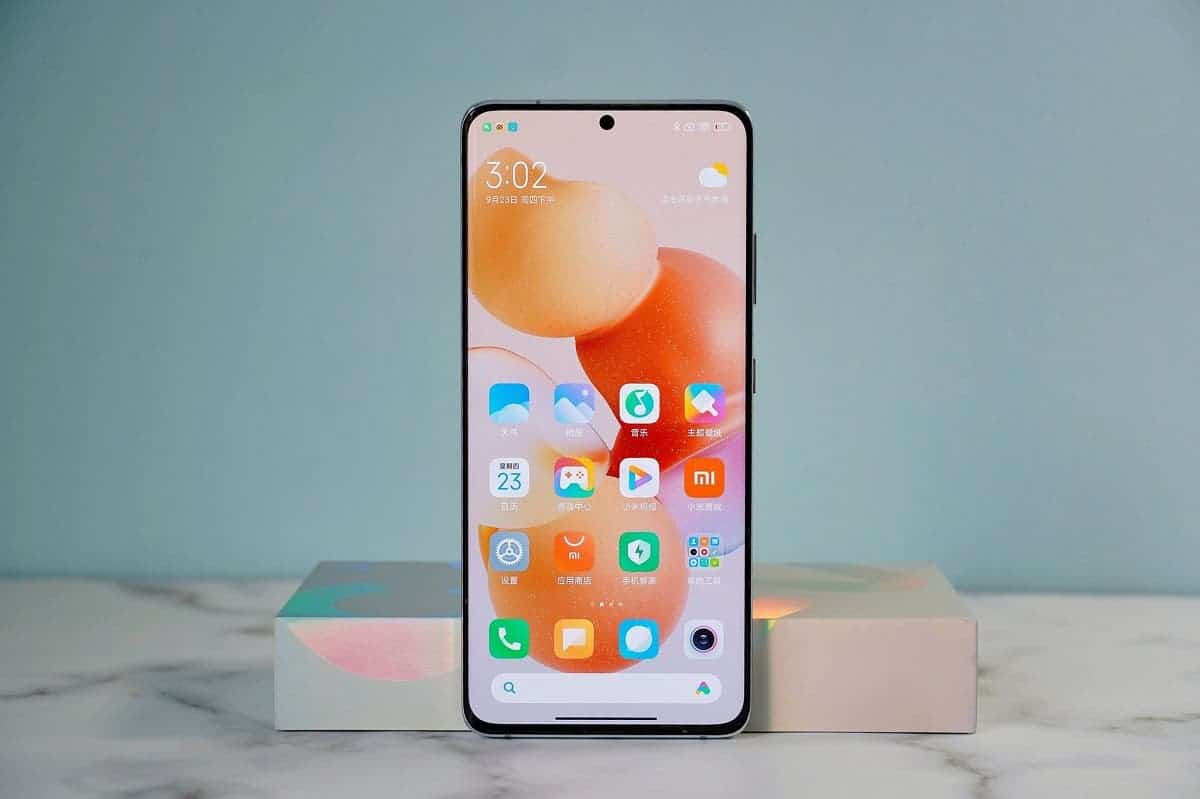 The gap between Samsung and the latter companies is too insignificant for the leadership of the South Korean manufacturer to not worry about possible competition – the company may lose ground in any of the following quarters. While Samsung has managed to narrow the gap between its performance and Xiaomi’s results somewhat, it still has a lot to do in order to regain the leading position that it has lost in the region relatively recently.

The first rumors about the upcoming Xiaomi Civi Pro