South Korean giant Samsung recently started sending out invites for an Exynos event set to take place on November 19, with the invites going out yesterday.

The company put up a post via the official Samsung Exynos account, confirming the event, with the teaser poster revealing that the event will see the  unveiling of the “future of entertainment” on November 19.

There is also an image hinting at a product in relation to gaming graphics, with Samsung confirming its partnership with popular chip maker AMD for development of the GPU for the company’s upcoming Exynos flagship device.

Samsung is Not Going to Announce the Exynos 2200 Next Week 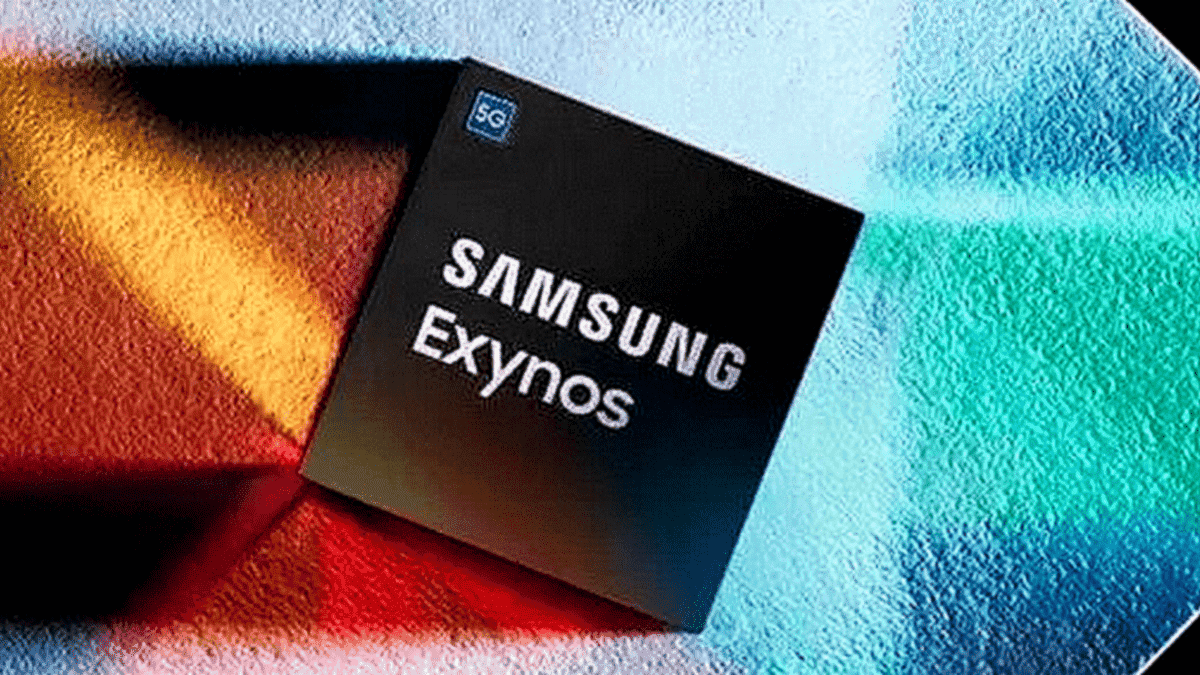 Rumors were suggesting that the company would take to the stage to unveil the new Exynos 2200 SoC on November 19, but now Samsung has cleared the air in relation to the rumors.

“Despite the rumours, we don’t have any Exynos-related events planned on 11/19, but we do have some changes coming to our social accounts,” the Samsung Exynos account mentions. The company fails to reveal any further details but does hint at an announcement in relation to the company’s semiconductor division.

For those who do not know, Samsung is expected to make use of the Exynos 2200 SoC on the S22 series, likely to launch in February of 2022, with the upcoming SoC tipped to make use of an AMD GPU with support for the likes of variable rate-shading, ray tracing and more, with the Exynos 2200 rumored to be based on a 4nm process with an ARM Cortex-X2 core with three performance cores and four efficiency cores.

If Not the Exynos 2200, What is the Company Working on? 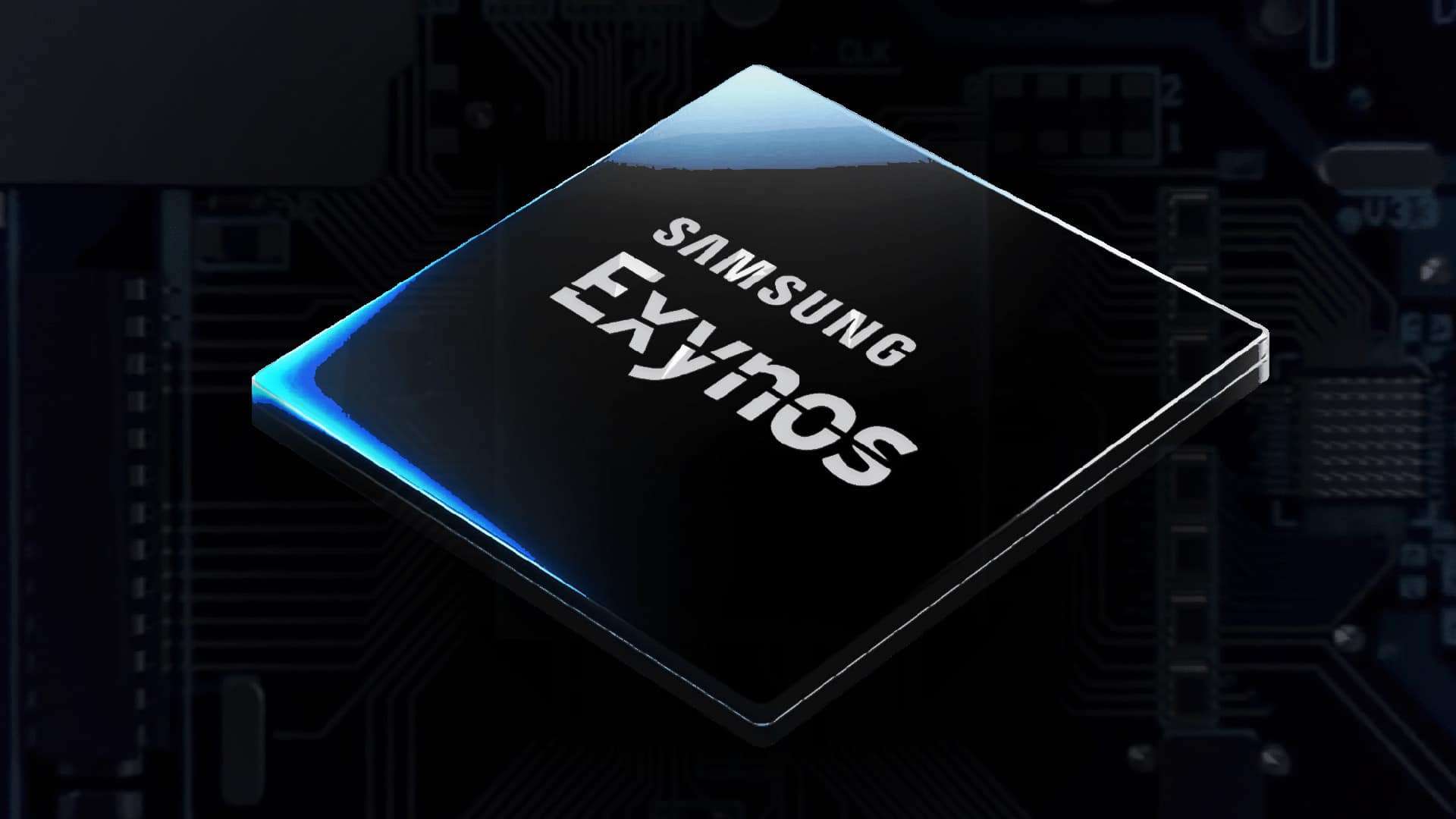 It seems that if the company does fail to announce this new Exynos 2200, the company may launch the successor of the Exynos 1080, tipped to feature the Exynos 1280 moniker, set for use in entry-level devices, with the caption further suggesting that the chip will aim to offer better gaming performance.

That being said, we still do not know a lot about the Samsung event and the Exynos chip, so we are only reporting based on tips and rumors and will get to know more in the days leading to the launch.

In other news, Qualcomm may officially release the Snapdragon 898 flagship chip at the end of November. As one of the top manufacturers in the Android camp, Samsung will also launch related models as soon as possible.

According to previous news, Samsung may officially release the Galaxy S22 series early next year, and will still use the previous three models. Among them, the Galaxy S22 and Galaxy S22+ are basically the same except for the size. The core is the Snapdragon 898, but in the camera, screen and other aspects we may see some changes.