Apple is not so keen on entry-level devices and its “entry-level” devices come once in many years. According to reports from the upstream supply chain, in addition to developing the next-generation iPhone, Apple is also planning to add new entry-level models to gain more market share. The report claims that Apple may add a new model to the iPhone SE series. The company is already testing the iPhone SE Plus and the screen size increases to about 5 inches. 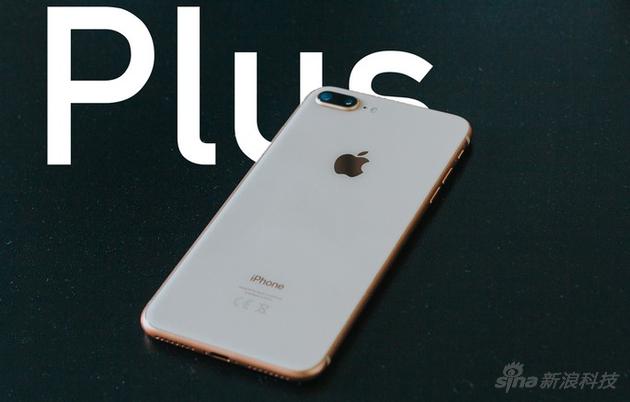 The source also claims that the iPhone SE Plus will come with an LCD display. Although the screen size will be a little larger than the iPhone 8, this device will support 5G networks. As for the configuration, there is no specific information for now. However, unconfirmed sources claim that Apple is testing the A15 Bionic chip for this device. The company is also testing the A14 Bionic chip. The final market value of this device will determine the chip that Apple will use.

According to Kuo Ming-Chi, the new generation iPhone SE series will not have much change in appearance. The main aspect for upgrade will be in its hardware specification. That is to say, iPhone SE 3 will become the cheapest 5G iPhone.

iPhone SE Plus will compete with budget Chinese smartphones

Apple’s regular iPhones are quite expensive and often costs above $1000. However, the company offers much more affordable smartphones, including the $400 iPhone SE 2020 and the $500 iPhone XR. While Apple thrives in the flagship segment, it is almost non-existent in the entry-level market. According to sources, Apple plans to launch a new entry-level mobile phone at a very attractive price. This device is the iPhone SE Plus and it will compete with brands like Xiaomi, Oppo, and Vivo in the Chinese/Indian markets.

Tianfeng Securities analyst, Ming-Chi Kuo, believes that the new iPhone SE device will be able to reduce the overall price. According to him, this smartphone will come with a 5.5-inch or 6.1-inch screen and continue to use an LCD Display. The speculations so far believe that it will use the same case as the iPhone XR or iPhone 8. According to reports, the name of this phone could be iPhone SE Plus. The rumors claim that Apple will include the Touch ID buttons to reduce costs.

Whether or not Apple’s upcoming iPhone SE Plus will be able to compete in the entry-level market remains to be seen. However, Apple is good with market strategies and it should perform well.