Huawei certainly isn’t launching smartphones as it was one year ago. The company is facing serious challenges amidst the worst phase of the US Ban. However, there is still hope for a comeback, at least in the foldable smartphone segment. A few days ago, leaks suggested that the company is already working on a new foldable smartphone. According to fresh information, this device may adopt a flip design like Motorola’s RAZR and the Samsung Galaxy Z Flip series.

The new info cites industry sources from Zhaoli Technology that manufactures smartphone hardware. The info suggests Huawei’s next foldable smartphone will pack a next-generation hinge design. The company has worked on the new hinge for quite a while and said that a smartphone manufacturer is ready to launch a product with this hinge.

No names were given, however, it’s most likely that the smartphone maker in question is Huawei. As previously stated, the rumors about a new Huawei foldable smartphone emerged earlier this week. The new flip phone will pack the new hinge. It uses fewer parts and it’s considerably simpler. It will turn the price down but still improve reliability. 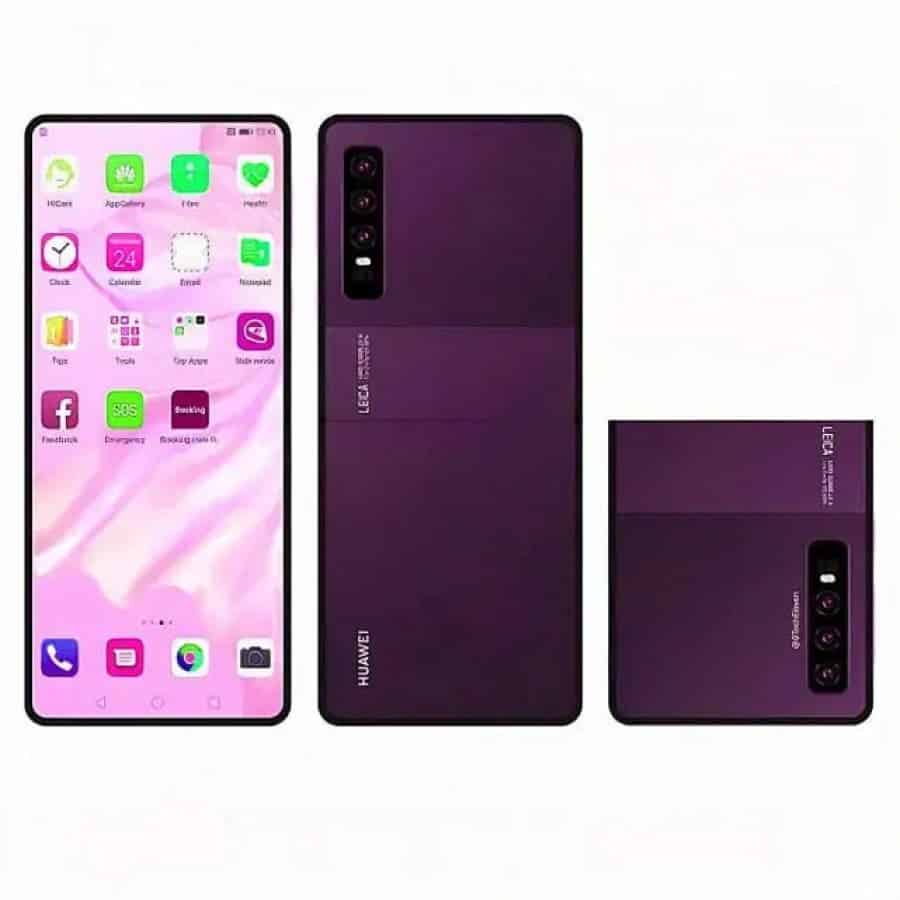 The foldable Huawei will utilize the new design is likely the clamshell phone we’ve been hearing about. It’s going to be small with various fresh new colors. The Weibo post also includes a couple of renders of the device, however, it’s not easy to confirm the reliability of these leaked renders. 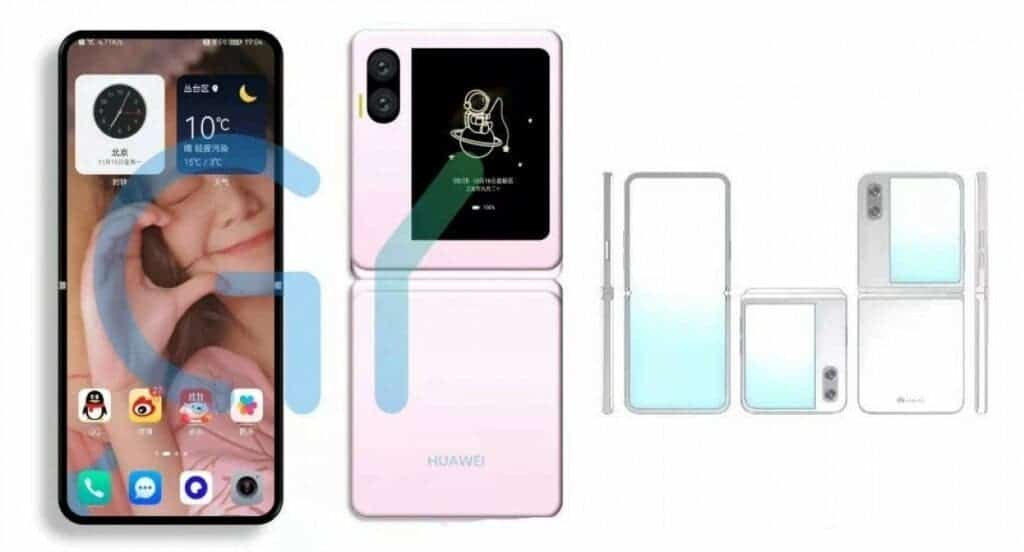 As per recent reports, Huawei’s upcoming foldable smartphone has entered mass production since the beginning of this year. This means that the launch of the handset is closer than we think. We’re not discarding a launch in December, but it could also be scheduled for January. It’s interesting to see Huawei investing in the segment despite all the problems it is facing to launch handsets.

The foldable segment will see tough competition in the next year

The competition will intensify in the next year, especially in China. Companies like Oppo and Vivo are already working on foldable smartphones. The former should be in the final stages of development with its first foldable smartphone. These companies will fight for the customer’s preference and for a market that currently is owned by Samsung.

Talking about Samsung, the other brands joining the segment will have a hard task fighting against the Koreans. Samsung is about to enter the fourth generation of its foldable series and is making big advancements with every generation.