Vivo is gearing up to launch the Vivo V23 Pro in India in the month of January next year, according to 91mobiles, who have learnt of the same from industry sources.

The exact launch date is not known, but the publication does mention that the device could launch on January 4 or during the first week of the month. 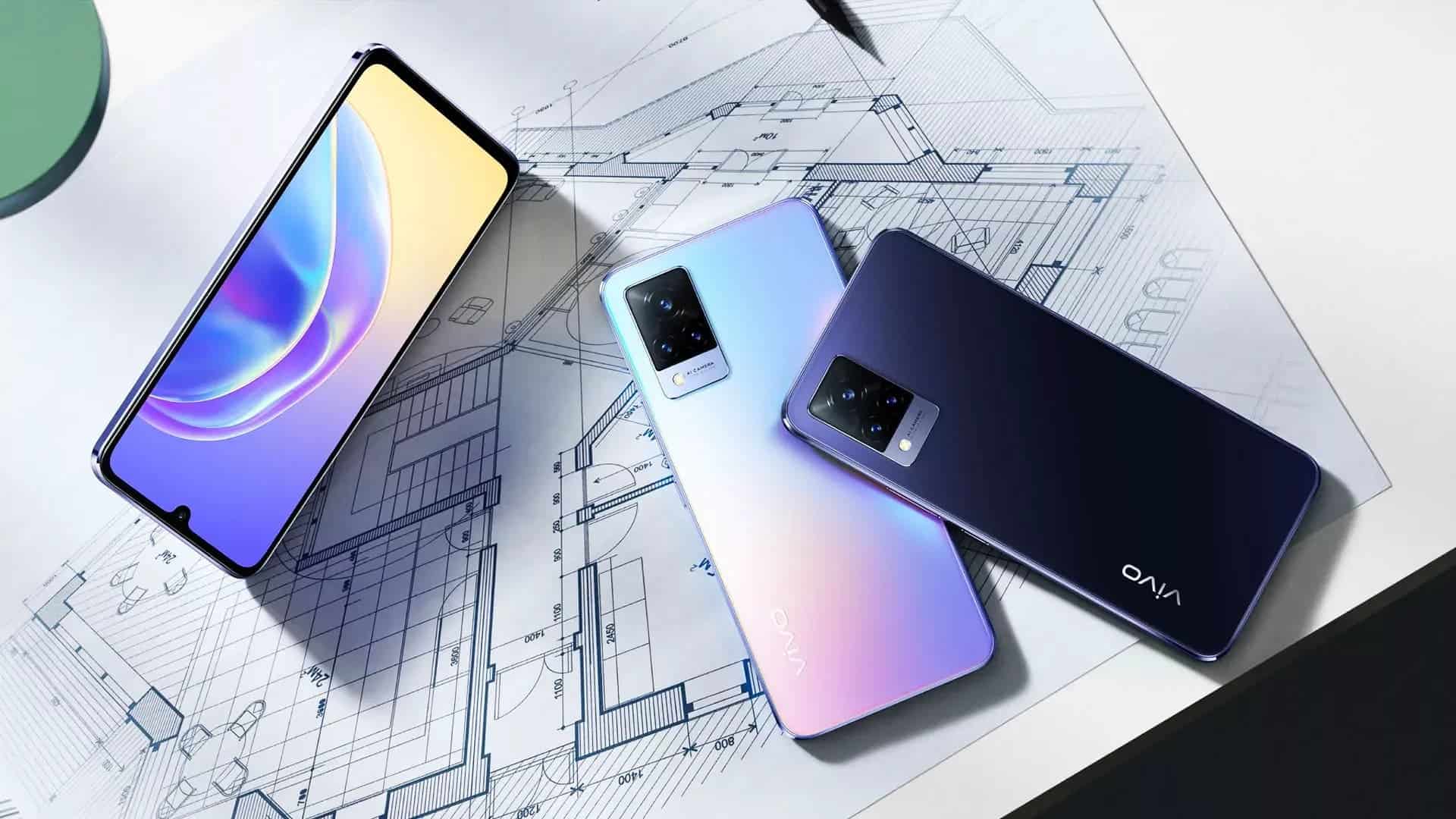 To add to this, they have also learnt of the key specifications of the device, with the Vivo V23 Pro likely to feature a 64MP primary shooter. Sources suggest that the company is not going to launch the vanilla variant just yet, so the Pro variant will be the first to debut in the country, with the regular V23 coming later.

For those curious, the Vivo V23 series will be the successor to the Vivo V21 series, with some notable features getting a bump up according to reports.

This comes after the Vivo V23 Pro and the Vivo V23e were spotted on the IMEI database, with reports of the Vivo V23 launching in December, which seems unlikely now. 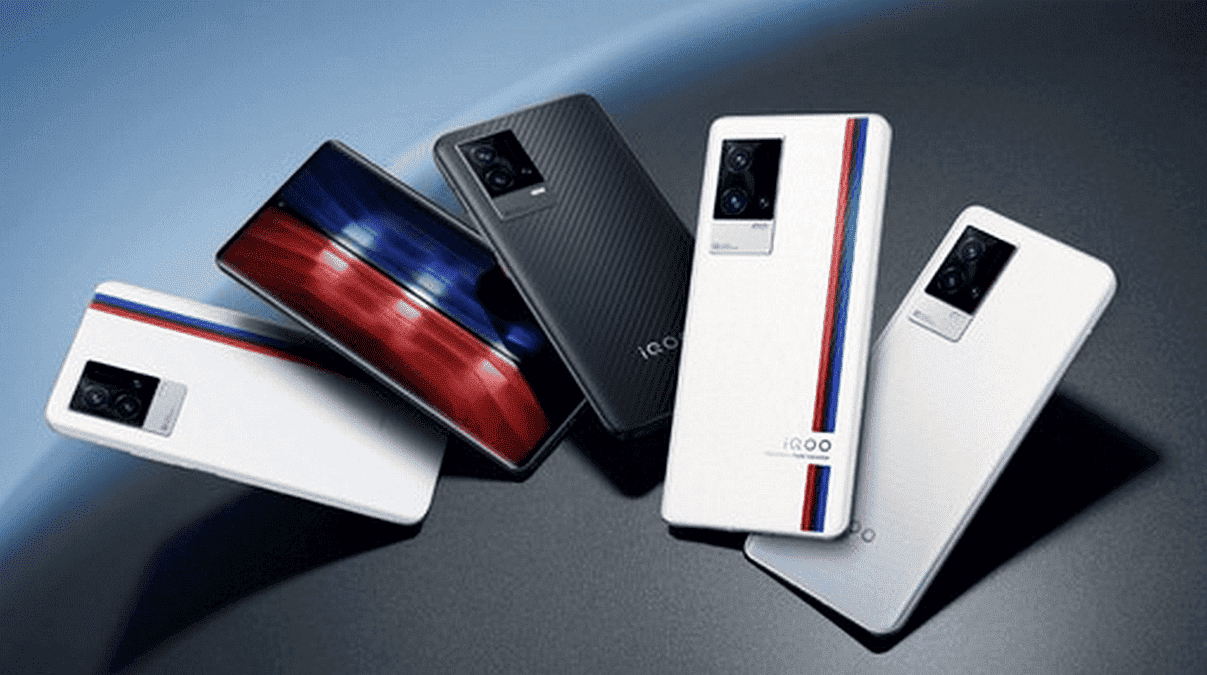 In other news, the Chinese company Vivo has released a number of teasers announcing that the presentation of the new iQOO Neo smartphones will take place on December 20. We are talking about devices with the latest operating system OriginOS Ocean.

In particular, the announcement of the iQOO Neo 5s model will take place. According to available information, it will receive a Qualcomm Snapdragon 888 processor.

The chip contains eight processing cores with a clock speed of up to 2.84 GHz, an Adreno 660 graphics accelerator and a Snapdragon X60 5G modem.

The smartphone has a Full HD + AMOLED display with a resolution of 2400 × 1080 pixels. In the center in the upper area of ​​this panel, there will be a small hole for a single front camera.

The device will be available in versions with 8 and 12 GB of RAM. will be provided by a rechargeable battery with support for fast 66-watt charging.

The chip combines eight cores with a clock speed of up to 2.5 GHz, an Adreno 642L graphics accelerator and a Snapdragon X53 5G modem. This device will also receive support for 66-watt charging.

The Google Play Console has information about the Vivo smartphone with the codename V2154A. We expect that this device will enter the commercial market under the name iQOO Neo6.

Vivo V23 Pro will launch in the first week of January