Japan’s Kyoto University, published a communique yesterday saying that on 14-16 December, their supercomputer’s backup system accidentally deleted a large amount of data. And seems they lost data because of the computer manufactured by Hewlett Packard Japan (HP). The uni lost Around 34 million files.

Also Read: Vulnerabilities In Billions Of Wi-Fi And Bluetooth Units Can Lead To Password And Data Theft

We sincerely apologize for the inconvenience caused.

We will continue to work to prevent recurrence so that such a situation will not occur again in the future. Thank you for your understanding.

Range of influence of file loss 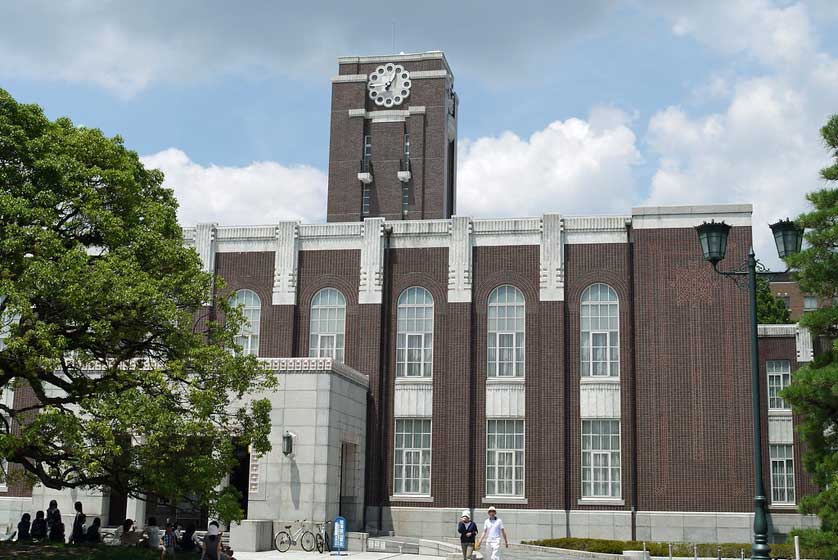 The backup log of the past was originally unnecessary due to a problem in the careless modification of the program and its application procedure in the functional repair of the backup program by Japan Hewlett Packard GK, the supplier of the supercomputer system. The process of deleting files malfunctioned as the process of deleting files under the / LARGE0 directory.

The report submitted by Hewlett-Packard Japan is posted.

What will we do in the future?

The backup process is currently stopped. But we plan to resume the backup by the end of January after improving the problem of the program and taking measures to prevent a recurrence.

Since it became impossible to restore the files in the area where the backup was executed after the files disappeared, in the future, we will implement not only the backup by mirroring but also an enhancement such as leaving the incremental backup for some time. We will work to improve not only the functionality but also the operation management to prevent a recurrence.

On the other hand, it is difficult to take complete measures including the possibility of file loss due to equipment failure or disaster. So even if you are an ordinary user, please back up important files to another system.

Next Elon Musk: SpaceX To Take Humans To Mars In 5 Years At The Earliest