According to reports, Oppo is preparing the terrain for its Oppo Find X5 series. The new flagship lineup should emerge sometime in late Q1 2022, or most precisely in March next year. Meanwhile, the company seems to be building the road for its next-gen flagship smartphones. Today, the Oppo Find X5 Pro has emerged on the Indonesian Telecom Website. It’s an important step for the company to take before being released in Indonesia. However, it’s a strong indication that Oppo is already preparing for the international availability of its Oppo Find X5 series. Unfortunately, the listing does not bring many details about the handset.

Interestingly, the primary camera details of the Oppo Find X5 Pro have also been revealed. It suggests a number of technical specs of the smartphone. According to reports, the primary camera unit is tipped to offer an f/1.7 primary lens, along with optical image stabilization. According to reports, the Oppo Find X5 Pro will bring a triple-camera setup. 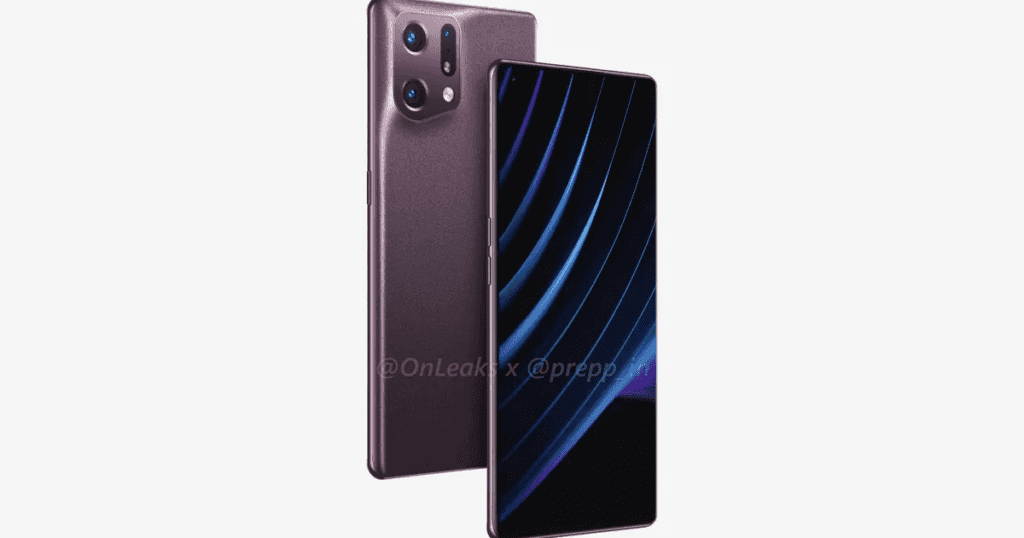 Rumors say that Oppo will launch multiple variants of the Oppo Find X series. One of them will bring the Qualcomm Snapdragon 8 Gen 1, and we assume it’s the Oppo Find X5 Pro. There is at least one variant coming with the MediaTek Dimensity 9000  SoC. After all, MediaTek itself took to social media to confirm that one of the Oppo Find X series smartphones will come with its recently-released flagship chipset. There is a third variant, but not much is known about it at the moment. It could be a new “Pro Plus” variant or even an Ultra. After all, there’s a growing trend for super-premium variants. However, it could end being a Lite variant with much less impressive specifications.

As per the rumors, the Oppo Find X5 Pro will sport a 6.78-inch AMOLED display with up to a 120 Hz refresh rate. We assume it will be an LTPO display allowing a dynamic refresh rate between 1 Hz and 120 Hz. The Pro variant may also bring the Quad HD+ resolution. We expect this variant to come with curved edges since this has been a mark of premium variants. The device may come with at least two 50 MP cameras, with a new design for its camera module. Other details include a massive 5,000 mAh battery with 80 W or 125 W fast charging. The device will also bring a periscope zoom lens and a punch-hole to the display.

Find out how the Oppo Find X5 Pro will look like