Regarding the launch of the Xiaomi 12 Ultra, insiders were divided. Some are sure that in February or March we will see The smartphone. Others claim that this year the Ultra model will not launch and the title of the best camera phone of the company will be given to the Xiaomi Mix 5 Pro, which will be announced together with Xiaomi Mix 5 in March 2022.

The well-known insider Digital Chat Station does not give a direct answer whether to wait for the Xiaomi 12 Ultra or not. He only published the characteristics of the camera of the future flagship of the company and accompanied them with a photo of Xiaomi Mi 11 Ultra with the Leica logo. According to him, the main camera of the successor will again receive three image sensors. Their resolution against the background of its predecessor will remain unchanged 50 Mp + 48 Mp (wide-angle) + 48 Mp (periscope).

But no one says that the sensors themselves will remain the same. So, for example, here they may well offer a new Sony IMX707 sensor, which was installed in the Xiaomi 12 Pro. They will almost certainly pump up photo processing algorithms and can offer progress in terms of optical zoom. Let’s not forget the rumors about the appearance of Leica optics.

Based on rumors, the Xiaomi 12 Ultra will feature a Snapdragon 8 Gen 1 chip, a 6.7-inch QuadHD + display, an ultrasonic in-screen fingerprint scanner and 120W fast wired charging. 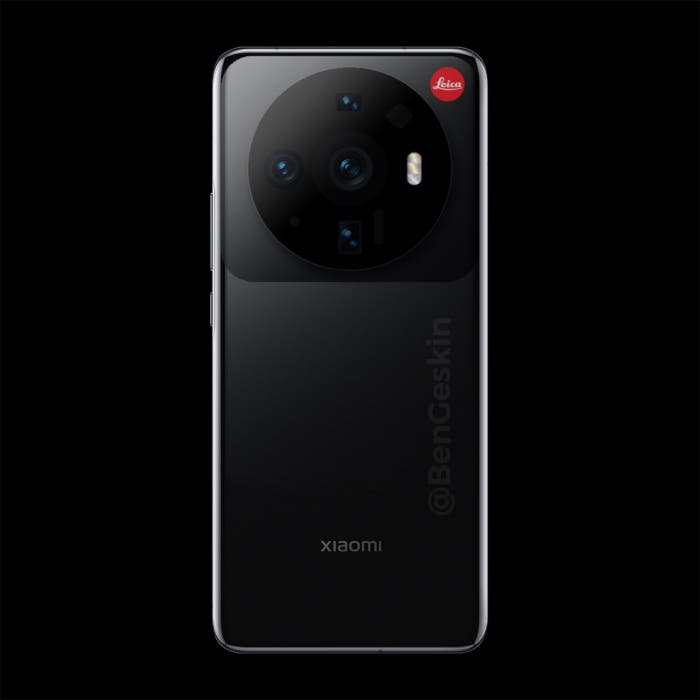 According to some leaks, Xiaomi Mix 5 and 5 Pro will receive a 48MP front camera; and should be sent under the display surface. The set of sensors on the back of the Xiaomi Mix 5 is expected to include a 50MP main module; with OIS, 48MP ultra-wide and a telephoto lens with a similar resolution and support for 2x optical zoom.

The Xiaomi Mix 5 Pro will also have at least three sensors in the main camera and these are 50 MP + 48 MP + 48 MP sensors; but will offer a double optical stub and support for 5x optical zoom. Presumably, Sony IMX707 or Sony IMX766 will act as the main sensor in both smartphones.

The leaks also insists that the Xiaomi 12 Ultra will not come out; at least in the first and second quarters. The flagship Xiaomi Mix 5 series should debut in March; but sales of new products will start in the second quarter of this year.

Rumors have been circulating on the network for a long time that Xiaomi is working at a fast pace on the Xiaomi Mix 5, which will be released this spring and not alone, but alongside the Xiaomi Mix 5 Pro. There are even suggestions that the manufacturer has abandoned the release of the Xiaomi 12 Ultra; in favor of the new experimental Mix series. Whether this is true or not, we will find out in February or March next year.

Next Xiaomi 12 Lite is coming - gets EEC certification