Samsung has unleashed a multitude of Galaxy A and Galaxy M smartphones officially starting the 2022 season for the mid-range series. The best-selling’s successor Galaxy A53 5G is already there to conquer the market, but in addition to that particular device, the company also has a bunch of other good devices available and coming soon. As far as the Galaxy M-series is concerned, a lineup that usually sits below the A-series, sometimes not, Samsung already brought the Galaxy M33 and Galaxy M23. Now, it is ready to give the next step with the Galaxy M53 5G. The new mid-range contender will appear in Vietnam on March 27.

As usual, it’s hard for Samsung to keep its smartphones a secret. The Galaxy M53 5G isn’t an exception, the device had most of its specifications leaked and the phone even appeared in a Geekbench benchmark. Now, the device has passed through the Bluetooth SIG certification. We have to say, that was a very late appearance at Bluetooth SIG, given how close the release of the smartphone is. Anyway, it confirms that the phone is also coming for global markets very soon. 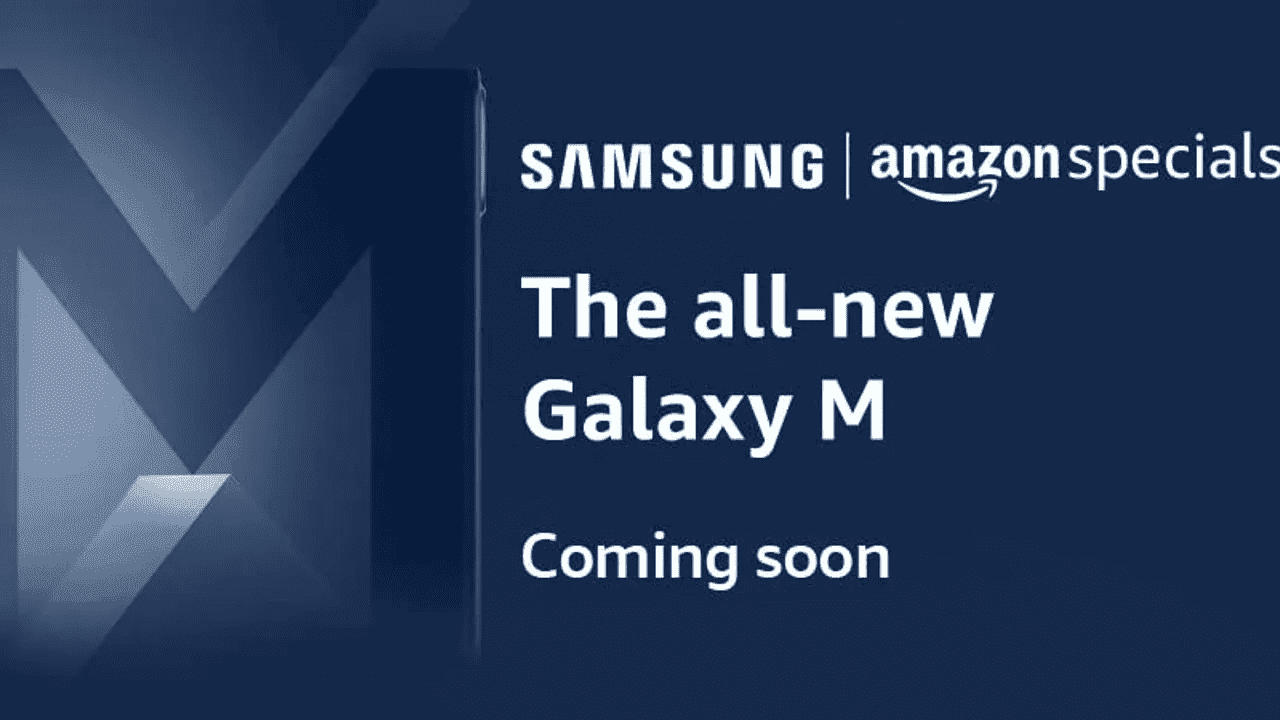 The Samsung Galaxy M33 5G comes with an SM-M536B model number and appeared on the Bluetooth SIG certification website. The phone has three different variants which can be seen in the image below. The Samsung Galaxy M53 5G will pack Bluetooth 5.2. Apart from that, the listing does not reveal much information about the device.

According to the Geekbench listing, the Samsung Galaxy M53 5G will carry the MediaTek Dimensity 900 5G SoC. It carries an octa-core processor with 2 x ARM Cortex-A78 cores. This chip comes with a clock speed of 2.4 GHz for the big cores. There are also six ARM Cortex-A55 cores with 2 GHz clock speed. The Geekbench listing confirms 6 GB of RAM, but reports suggest a variant with 8 GB of RAM as an option. The phone runs Android 12, which also means One UI 4.0 or even One UI 4.1 running at the top. 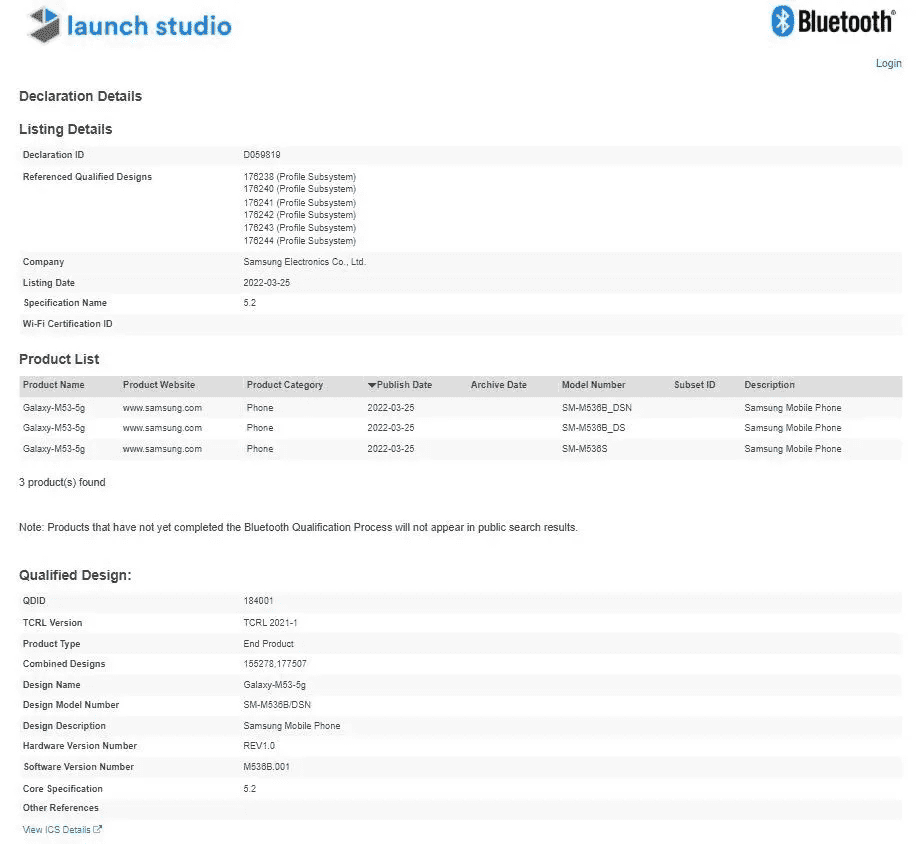 The leaks reveal a 6.7-inch Full HD+ AMOLED screen with a 120 Hz refresh rate. Moreover, the phone is touted to come as the first mid-range device from Samsung with a 108 MP main camera. The other sensors will be the usual 8 MP ultrawide snapper, and two 2 MP depth and macro modules. The phone’s selfies will be ensured by a 32 MP snapper.

We expect the device to ship with a 5,000 mAh battery and up to 25 W fast-charging. All details will be revealed in a few days.

Next PlayStation Spartacus will be revealed in the next week