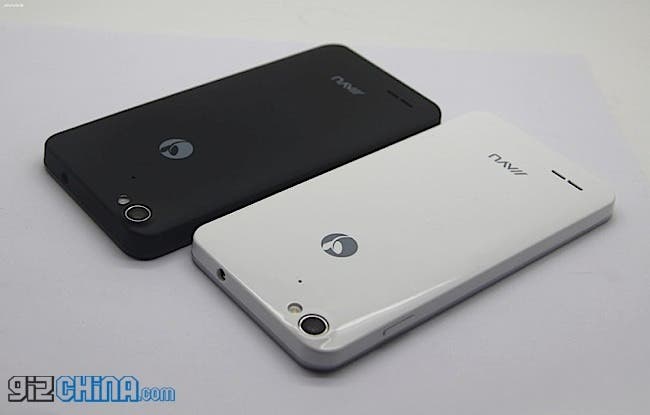 The JiaYu G4 is a quad-core smartphone from Chinese phone maker JiaYu. The G4 is set for a May 2013 release and will be available in both ‘Basic’ (aka Youth) and ‘Premium’ versions, the difference being the amount of RAM and also built-in memory (ROM).

The JiaYu G4 will replace the G3 as the new flaghship Mediatek JiaYu model. The JiaYu G4 specification is  impressive  and includes 4.7-inch OGS 720p display, quad-core MT6589 processor, 13 mega-pixel rear camera, OTG and choice of 1850mAh or 3000mAh battery options all wrapped up in a stylish body.

Pricing for the JiaYu G4 Basic will start at 999 Yuan ($160) in China, however international buyers are likely to be expected to pay upwards of $240 at launch due to limited supply and extremely high demand.

To compare the JiaYu G4 specification scroll to the bottom of the table below and enter the name of a Chinese phone you would like to compare it to.