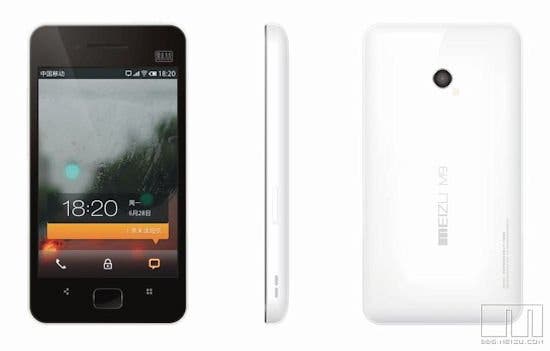 The Meizu M9 is still waiting for it’s network license before it can enter the already crowded Chinese smartphone market, yet that hasn’t stopped the CEO Jack Wong talking about pricing, leaking screen shot images and now letting slip the next generation Meizu is already in the works!

Next iOS Vs Android Vs Winows: Tablet O.S