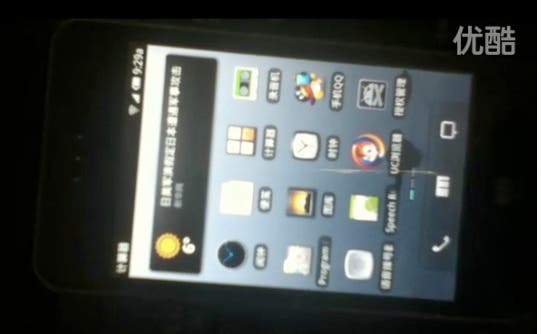 As Meizu are busy gearing up to launch the M9 the hackers are busy playing with the M9’s leaked firmware and have ported it to work of their M8 phones.
Someone managed to gain access to the as yet to be launched firmware and promptly uploaded the files to a Meizu forum. It didn’t take long for a group of hackers to get the new Android system running on their current Meizu M8 phones.

The group known as LBE will be releasing the new M9 Android build for M8 soon.
Video after the jump.

Next How To Easily Save SHSH Blobs