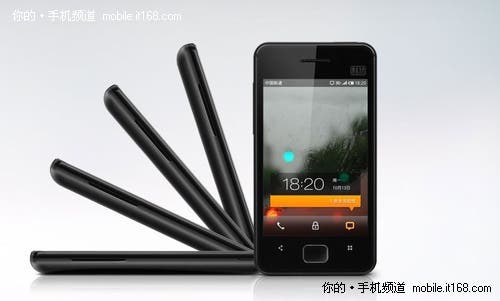 We’ve been inundated with request for Meizu’s latest and greatest M9 Android smartphone. Launch date is just around the corner and (most) details are finally becoming official.

Keep reading to see how to order a Meizu M9 through Gizchina.com.

A  Brief look at the spec:

A lot of the rest of the specification is still unconfirmed, but one detail we know is that the M9 will only be officially launched in China and prices are guessitamed to be around 2500 Yuan.

As there are plenty of Meizu fans out there not living in China, we’ve decided to take orders on your behalf and help you guys not in China get yourself an M9.

We’re going to post finally pricing and spec details once the M9 ships, but in the meantime send us an email info@gizchina.com with the subject filled out with ‘I want an M9’ and we’ll add you to our waiting list.

Next iPhone 5 Slips On To The Web?