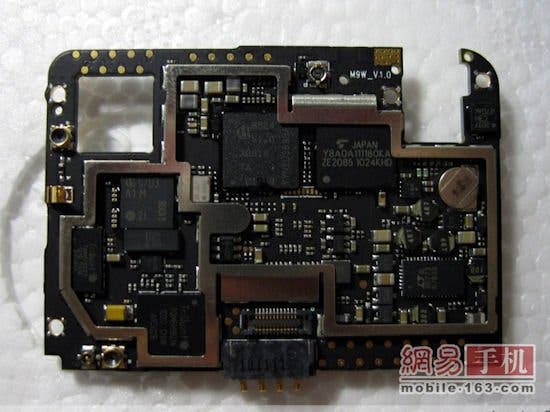 Tough luck if you’re a Meizu fan and living in the United States.
The M9 will only run at edge speeds (unless of course there will also be an international version of the phone released) in the USA due to the 2100 Mhz WCDMA chip-set Meizu have chosen to use, but good news for a lot of other places as you’ll enjoy some 3G love in your new Meizu,
3G network subscribers in Europe, Asia and Africa should be able to access 3G as normal, those of you in other regions will have to use Edge or WIFI.
Follow us on Twitter for more Meizu news.