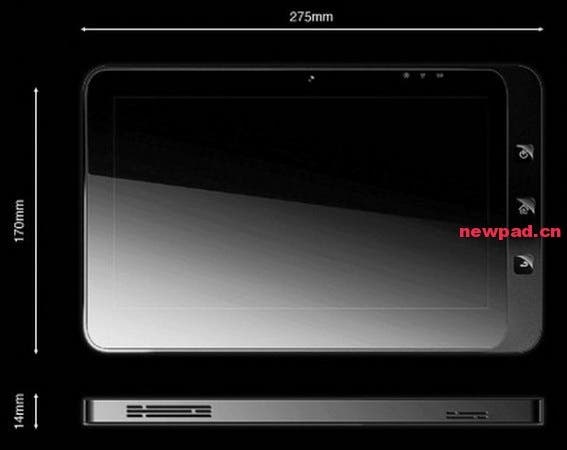 If your not content with running just one or two operating systems on your tablet then this triple boot tablet from Australia might be right up your street!

The Evolve III Maestro tablet can run either Windows 7, Android or MeeGo operating systems on its Intel Atom N475 processor. The 10 inch tablet will also support WIFI and 3G, get 2Gb RAM and a 32Gb SSD hard drive and weighs in at 816 grams.

No pricing details as yet but shipping dates are scheduled for the second quarter of 2011.