When you really look at Apple’s iPhone 4 line up, we mean really look at it and squint (perhaps spin around a little) they all sort of blend in from one to another!

Of course the 3 (Yes, there are 3) iPhone 4’s do have differences, most of which are painfully obvious when looking at the OS and software features, but from their appearance the 3 iPhone’s are almost identical!

Keep reading to find out!

Like all ‘identical’ twin, or triplets in this case, the siblings may look identical on first glance, but take a good long hard look and the differences will shine thorough.

In the case of the iPhone 4 GSM, CDMA and iPhone 4S the differences are: 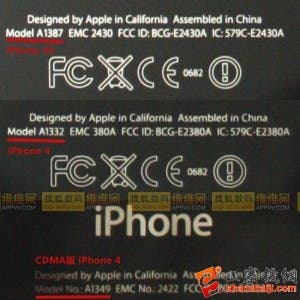 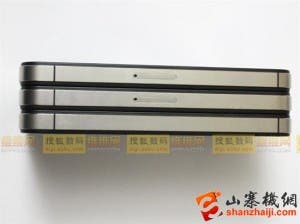 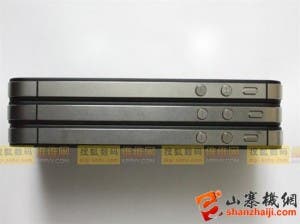 And from the left

Again there are differences between the iPhones from the left too. The iPhone 4S (again at the top) has 2 gaps, as does the CDMA iPhone 4 at the bottom, while the original iPhone in sandwiched between the 2 has only one gap.
In addition to these differences, the volume controls on the iPhone 4S are slightly lower than the other 2 iPhones. 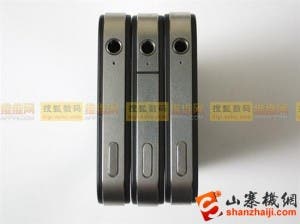 Looking down from the top you couldn’t tell the iPhone 4S from the CDMA iPhone, but the original iPhone 4 is easy to identify thanks the the space in the antenna.

Well no! At least no from the outside. Other than the differences we have mentioned about the iPhone 4 models available today are very similar, and only turning them on and using the various function like an the improved camera, faster CPU and Siri interface will help identify the differences.

Now it’s over to you! Did we miss anything? Are there more external clues which differentiate the iPhone 4 from the iPhone 4S and their CDMA counterpart? Is so please let us know in the comments section below.

Next Lenovo’s K1 Gets Price Drop and Tear Down