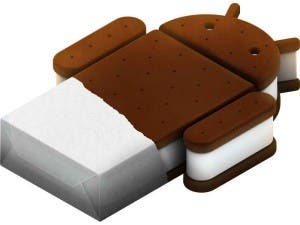 Meizu’s Jack Wong has been surprisingly coy over the past month about his upcoming 4-inch Android smartphone, which is touted as the worlds first quad core smartphone, but he recently broke cover to spill some new rumor beans.

His latest claim (nothing is considered confirmed when it comes to Meizu) is that both the Meizu M9 and the next generation MX will get Andorid 4.0 Ice Cream Sandwich.

This news would be quite exciting to fans of most Android phones, but with Meizu’s past track record releasing updates we’re not going to hold our breath for anything but beta after beta!

JW hasn’t confirmed a time frame for the Android 4.0 update, but he says it will be ‘available as soon as possible’.