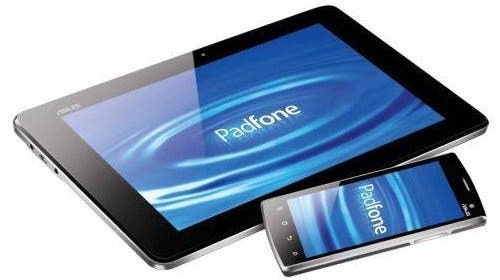 Asus are back in the rumor mill again, this time about the possible launch of a new mini version of the Transformer Eee Pad tablet.

There are no specific details (being a rumor and all) but it is thought the new tablet will feature the same transforming function as the current Eee Pads, and next generation Transformer Prime, but will come in a smaller 7-inch package.

Expected release date for the new smaller, and presumably cheaper Eee Pad Transfomer will likely be January 2012, which by matter of chance is roughly one month before we should be able to get our paws on the Asus Padfone.

The Padfone, launched earlier this year, is an Android phone which can be attached to a larger 10-inch screen turning it in to and Android tablet.

Next Acer One Happy 2 Trying to relive the glory days of netbooks!