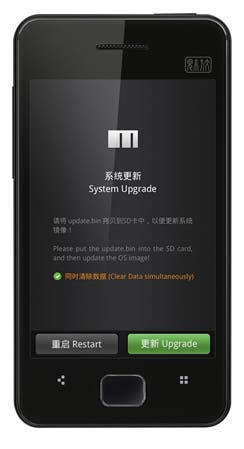 Meizu have been on a roll with updates for their current generation Meizu M9 Android phone.

The most recent update (version: V2.0.3-9345) brings the M9 up to Gingerbread 2.3.5, and unlike previous releases is an official Meizu update rather than a leak.

The update is supposed to improve the UI making it smoother, while also fixing some reported user bugs such as loss of GPS signal, problems with MMS, and SD card mounts bugs.

The M9 is due to be retired by the end of this month and replaced with the much more powerful Meizu MX. 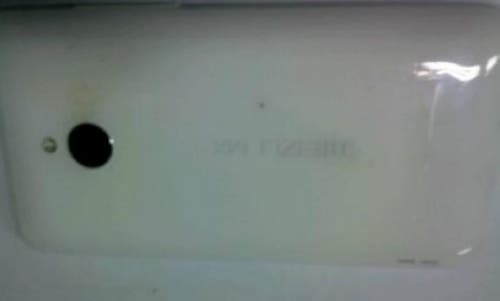 However, judging by the current state of the M9’s buggy firmware and lack of final Gingerbread build for the M9 we worry that the MX’s power might be lost behind a buggy although beautiful Meizu UI.