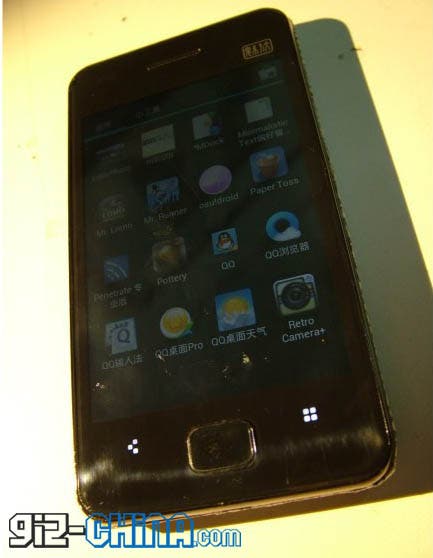 Meizu have released a new firmware update for the Meizu M9. The update, along with some bug fixes, also brings the M9 a new MX UI look.

The latest firmware for the Meizu M9 is firware V2.0.5-11241 which can be downloaded from here.

The updates and fixes the new firmware brings to the M9 are as follows:

1. New boot/shutdown animation
2. Optimized the lockscreen and charging animation fluency (lockscreen wallpaper will fade to a transparent grey as you unlock the phone)
3. Battery indicator on the top is now more accurate
4. Today’s date is now shown on the calendar icon
5. Added effect when moving icons inside folders
6. Not too sure, but something about the ability to scroll text that you are typing (?)
7. Download Manager can now handle 6 downloads simultaneously
8. Added new input methods for Traditional Chinese (Handwriting and strokes)
9. Added new default ringtone, notification and system sounds
10. New Icons and Wallpapers and Launcher design from MX
11. Fixed problems with desktop not showing when switching from resource-heavy games or apps
12. Other bug fixes

Next Rumor: iPad 3 Already in Production for March Launch