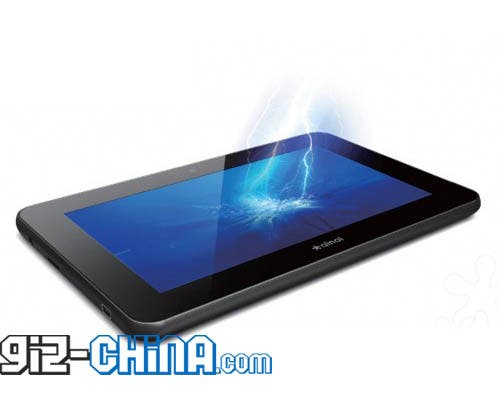 Proving that they are still the masters of low cost Android 4.0 Tablets, Ainol have launched a budget 7 inch tablet named the Ainol Novo 7 Mars.

Prices have yet to be confirmed (but we expect around the $100 mark) but specifications have been and they look to be solid rather than breath taking.

Like the pricier Ainol Novo Elf 2 and Aurora 2 the Ainol Mars tablet gets an updated CPU the new AMLogic AML8726-M3 CPU. As this is a budget chip you only get 1ghz and a single core, however this has proven to be more than enough for gaming and streaming video.

From the picture we can also see that there is front camera for video chat on the Mars tablet, and we also imagine there will be an SD card reader too.