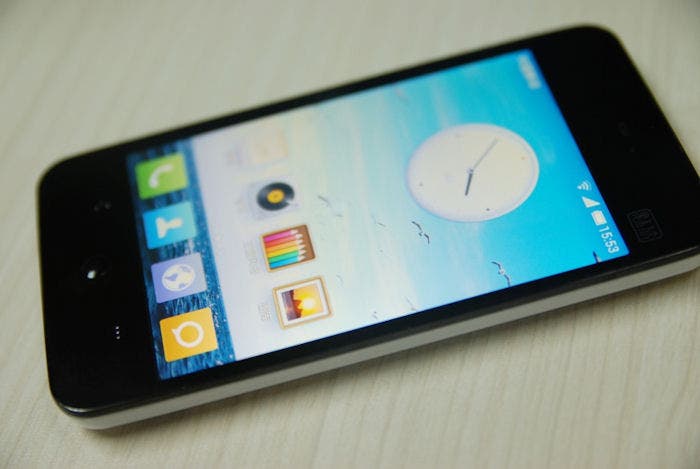 You would think that their would be a bitter rivalry between Chinese 2 leading smartphone brands, Meizu and Xiaomi, well there is and it looks like Xiaomi are taking the fight to Meizu my releasing their MIUI ROM for the MX Android smartphone.The version of MIUI spotted running on this Meizu MX smartphone is based on the current version of Android 4.0 Ice Cream Sandwich and brings the popular MIUI interface to the very impressive Meizu MX.

Meizu owners are actually excited by the prospect of running their company’s rival operating system as Meizu have been too slow at developing their own Flyme OS and often leave out important features.

One such feature international Meizu owners are excited about with the release of MIUI for the MX is support for multiple languages something which Meizu’s Flyme OS lacks.