Meizu fans are already stalking around the Watercube in Beijing attempting to catch an early glimpse of the new Meizu MX2 and it is possible that some have.

Various ‘leaked’ photos have shown up online today with the most genuine of the bunch being of a reported Meizu employee holding the phone outside of the Watercube.

The other leaked images look similar to some fan made designs which appeared earlier in the month, but could these super slim photos be actually of the real thing? 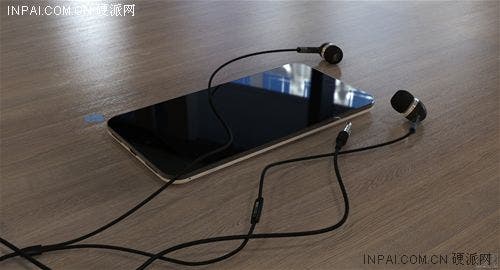 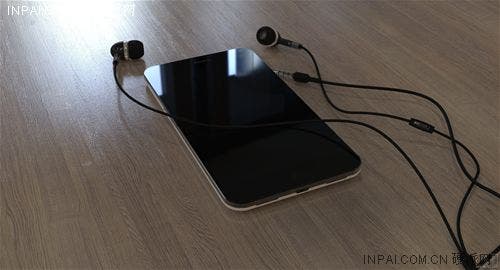 We’ll be keeping our eyes on Meizu MX2 news as it becomes available!