As we look back on 2012 there were a lot of technologies that seems like safe bets that just didn’t make it to market. One of the big 2012 disappointments was Smart TV products from Google and Apple. Fortunately for us, if the rumor mill, Google and the FCC spy reports are to be believed, we may really get some Smart TV love in 2013, at least from the Google camp.

Back in November, there was a big dust up when a couple of early versions of remote control apps (called O!Mobile Remote and O!Mobile Control Center) were briefly released to the Play Store at the same time at a mystery device from Asus was discovered in the FCC database. The apps were quickly removed, and the mystery product, which was theorized at the time to be the Asus Qube, didn’t make it to the store shelved in time for Christmas.

Fast forward a month, and it looks like we may finally get a look at what Google and Asus have been working on! Google preannounced their intentions on their Google TV blog this past Friday: 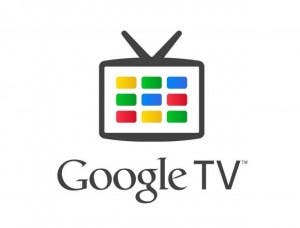 Last November, we updated Google TV to make it faster and easier to access your favorite entertainment and Google services on your TV. At the 2013 International Consumer Electronics Show (CES) in Las Vegas, you’ll see more Google TV partners, updates from existing partners, and more content coming to the platform.

The Tech blogs are abuzz with rumors that the Asus Qube may be the next Nexus TV device, fortunately we have only a few days to wait until we get confirmation one way or the  other.