Alleged photos of the next generation iPhone, taken inside a Foxconn factory have been posted on Chinese tech sites. Could this be the iPhone 5s?

Earlier today a rumour appeared on Sina Weibo claiming that the both the iPhone 5S and iPhone 6 had been spotted at by a supplier. Unsurprisingly the rumour confirmed that the iPhone 5S appeared physically identical to the current iPhone 5, where as the iPhone 6 sports a 5-inch display, longer body and thinner profile.

Hot on the heels of this breaking news though are these purported photos of the next generation iPhone caught on camera write under the nose of the normally security conscious Foxconn! 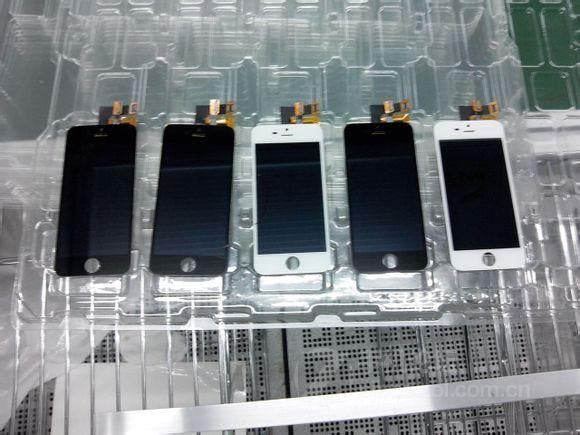 As well as giving us a good look at the iPhone 5S in various stages of production, we also get an unusually good look at the inside of the Foxconn factory and see a group of workers in clean suits casually relaxing. 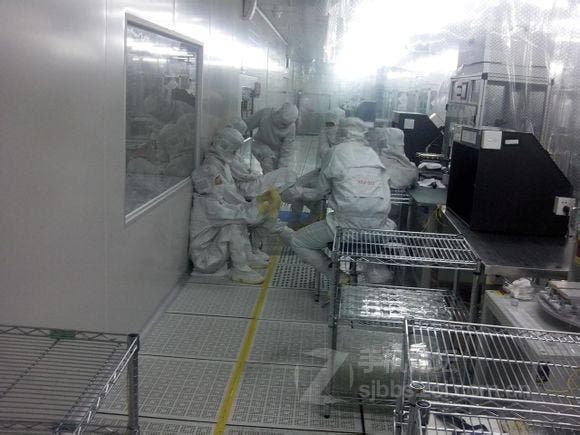 Claims that these are photos of the iPhone 5S have been received with mixed feelings, with many Chinese iFans claiming that this could actually be the assembly line of iPhone 5 knock-offs!

What do you think? Are these photos of the iPhone 5S?