UMi have announced a limited edition 64GB version of the UMi X2 with pre-orders for the phone starting today and continuing until 27th April!

Every day we get hundreds of email and comments asking the all important question “When will the UMi X2 launch?” well we have good news and bad news! The good news is that a limited edition version of the UMi X2 with 64GB of memory and slight design differences is now available for pre-order for just 1499 Yuan ($242)!

The bad news there is no official word if this version of the phone will be launched internationally or when the standard 32GB version of the UMi X2 will launch. 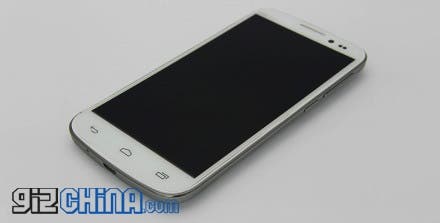 Where as some companies have launched ‘Youth’ version of their flagship phones with downgraded specifications and just 1GB RAM (see iOcean X7, Newman K1 etc) UMi have launched the full-fledged flagship X2 with 2GB RAM, 5-inch 1080 display and 13 mega-pixel camera as their launch model! 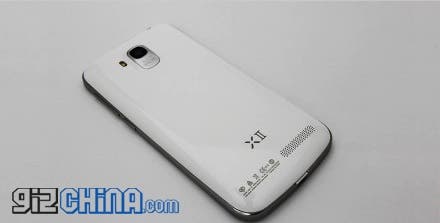 As you should know by now the UMi X2 also boasts a Corning Gorilla Glass 2 screen, 2 mega-pixel front camera, rear F/2.0 aperture, and Android 4.2.1. Umi haven’t said how many 64GB limited edition UMi X2 phones will be available, but at the time of writing already 5611 pre-orders have been placed.

Next Zopo ZP980 launched with prices starting from $242 in China