Shenzhen based tablet and phablet maker Galapad have released photos of their upcoming Galapad 9 and 10 tablets. More details here.

Generally a tablet looks like a tablet. A black (maybe white) rectangular device with a screen and not much else, because it’s quite difficult for someone to design a tablet in any other style and hope people will a dot and use it. 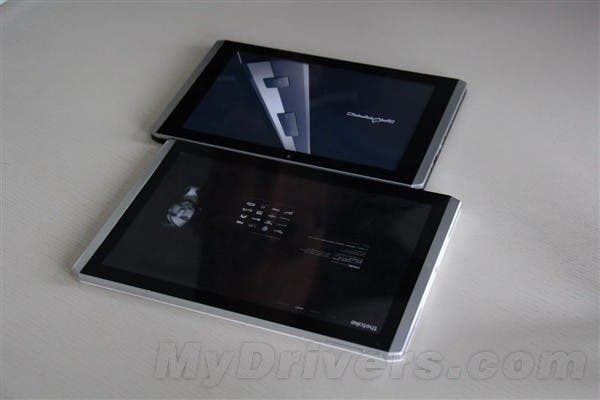 The new Galapad 9 and 10 do look different though! They retain the oblong look of a traditional Android tablet but with a few design flares thrown such as the sliced corners and contrasting black bezel on the alloy frame.

Both tablets will be available later this year and should be priced competitively judging by the level of hardware they come with.