The Xiaomi Red Rice has been officially launched at the even lower than expected price of only 799 Yuan ($130).

Xiaomi’s much anticipated and first Mediatek powered Android smartphone has been officially launched in China. We have been waiting for the launch of this entry-level phone for months and not that it is finally here Xiaomi have surprised us all by announcing a lower 799 Yuan ($130) launch price!

At that price point Xiaomi have actually launched the world’s most affordable quad-core MT6589T Android smartphone and one which rivals phones such as the JiaYu G4 and Xiaocai X9! 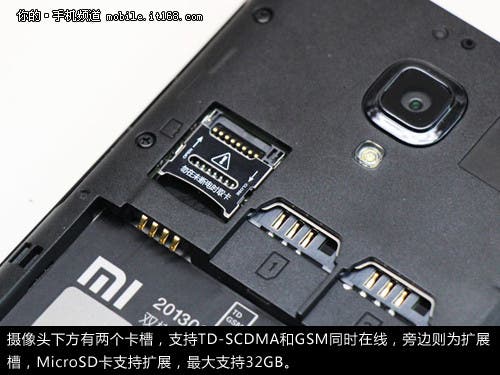 Although officially launched the Red Rice won’t be available until 12 August.