We’re in Beijing at the CNCC checking out the preparations for this afternoons Xiaomi Event, and already eager fans are arriving!

The Xiaomi Event will commence at 2pm (Beijing time) but at 9am when we turned up for a scouting mission there were already hordes of eager and excited Xiaomi Mi Fans waiting outside! 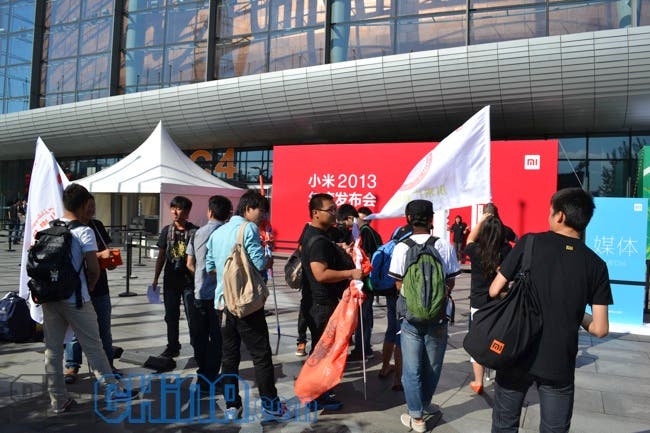 We managed to get in for a quick peak to see Xiaomi’s Beijing staff preparing goodie bags for the event goers (hope we get one also!), but even after a through looking around there are no tips as to what Xiaomi will launch later today. 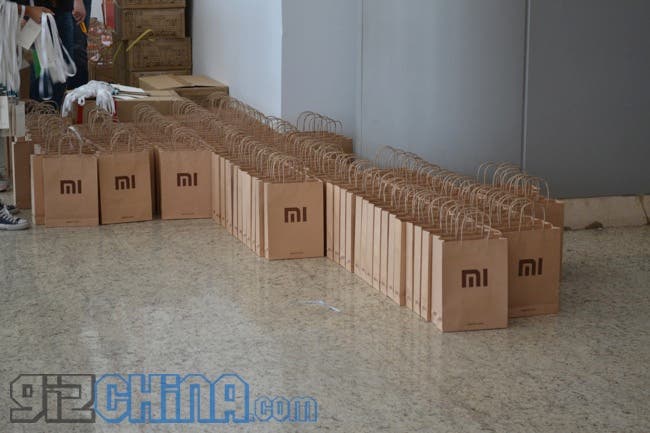 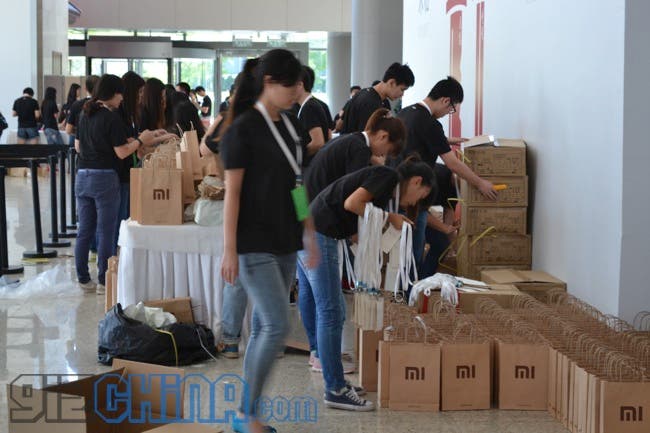 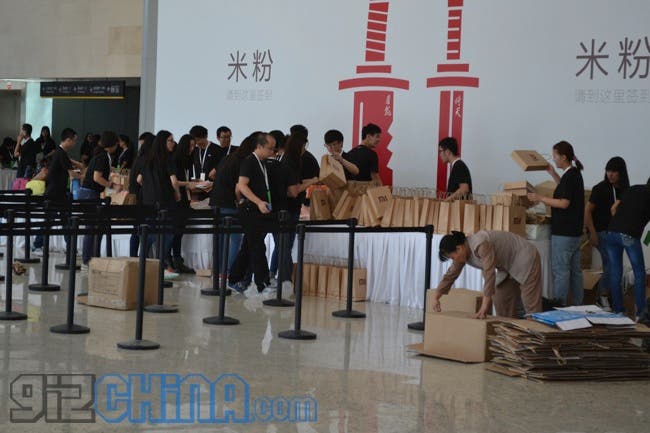 Earlier, Engadget writer Richard Lai spotted this sneak look at the Xiaomi Mi3 on the official Xiaomi app store, so we can be sure that Lei Jun will be launching that. We also believe that a Xiaomi tablet will be announced and possibly even an international launch!

We’ll be live at the launch later today and will be updating on GizChina as fast as possible, but if you want live action check out our Facebook page which will be updated second by second, blow by blow!

Previous Xiaomi Mi3 Briefly shows up in the Xiaomi store