After carrying our Xiaomi goodie bag around with us for a day we finally got to sit down and take a look at what was inside.

Xiaomi enjoys a very active and exciting fan base. It is the reason why the company has sprung to stardom and why they will keep rising. Xiaomi knows this so at every event and launch they prepare goodie bags for their fans. Here’s what is inside the 2013 launch goodie bag. 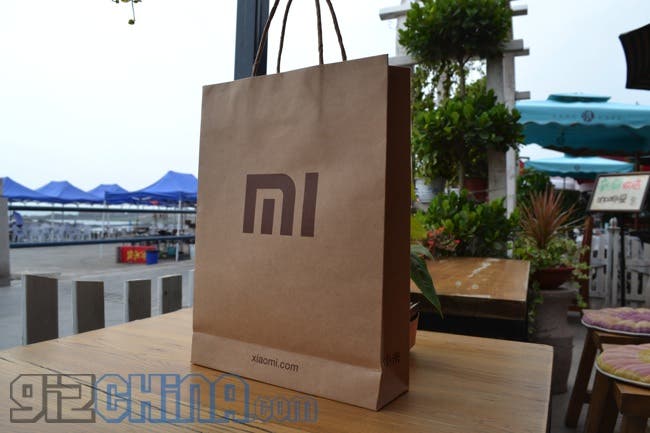 This may look like an ordinary brown paper bag to the none Mi fan, but for Xiaomi fans this is a fashion accessory and a way to stand out from the crowd. 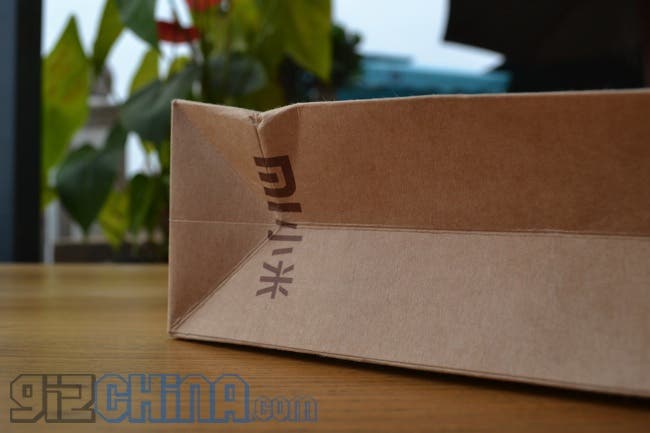 Before yesterday’s launch began we could easily spot Me Fans who had preserved previous year’s bags and carried them with pride to Beijing! 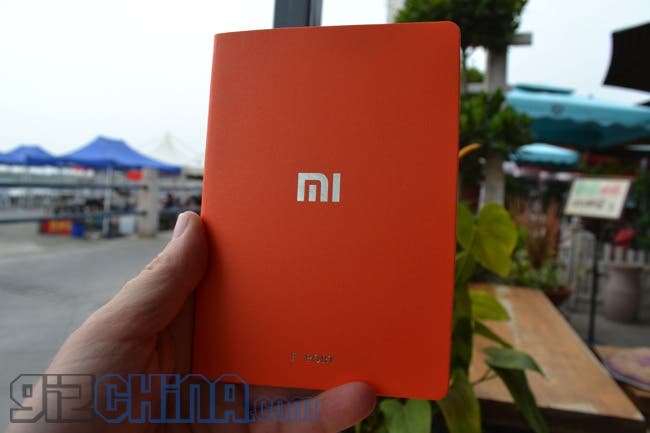 The F Port (F for Friend) didn’t actually come in the bag, but they were being given away and stamped at the event. The F Port is slightly bigger than a passport and act’t as the ID for a Xiaomi fan. 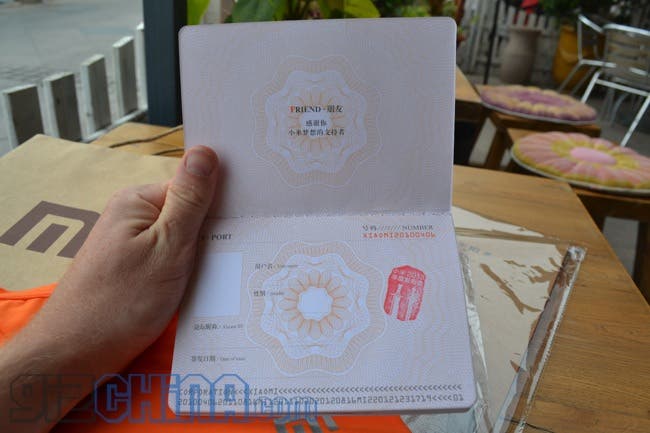 When arriving at events fans get their F Ports stamped to prove you were at the event and save for gifts and prizes. 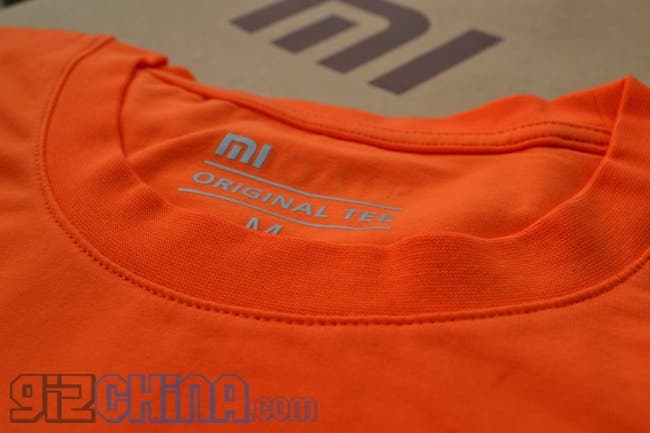 The Xiaomi T-shirt was handed out to everyone and we are asked to wear them during the event (I was to busy with WIFI issues to get changed), but I’ll see if I can wear it during a wedding reception this weekend.

A book of photos taken with Xiaomi phones showing off fans creativity and skill. 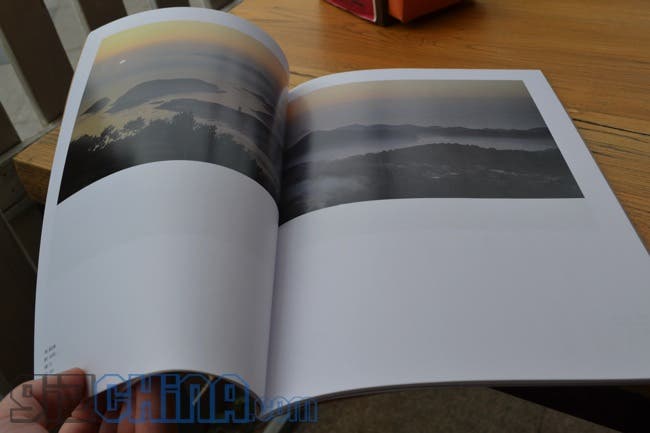 It also includes a few ideas and info on accessories such as the new magnetic Xiaomi Mi2/S lens systems.

A book highlighting Xiaomi’s accomplishments over the past year, plus some information about staff, activities and Xiaomi culture in general. 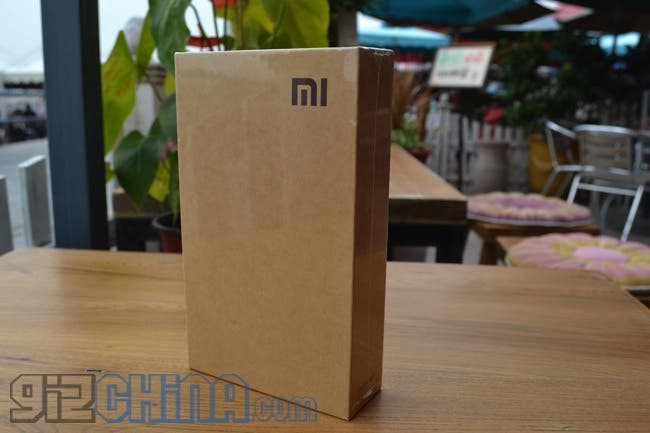 Not in the bag when we first received them, but we did get coupons for a ‘mystery free gift’ upon entering. 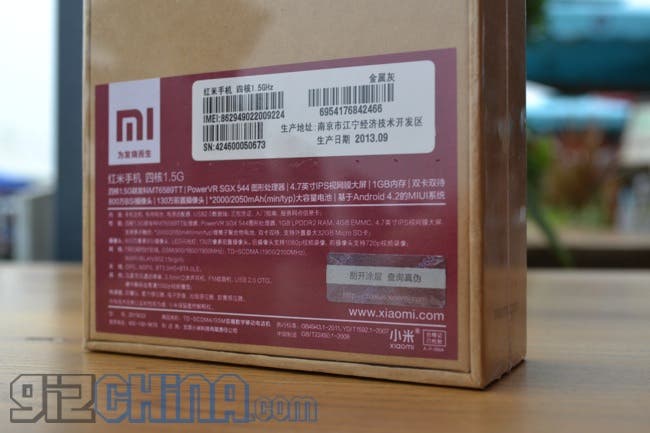 Although the current version of the Xiaomi Hongmi only supports China Mobile’s TD-SCDMA 3G network, I will be reviewing the phone incase the WCDMA version makes an appearance anytime soon.

Next Which next generation Chinese phone is next for you? Xiaomi Mi3, Oppo N1 or Meizu MX3?