It’s always fun to receive a new Chinese smartphone to review, but even more so when the phone happens to be one of the hottest talked about devices! Keep reading for our exclusive unboxing and first impressions of the UMi Cross!

The UMi Cross is the second major release from phone maker UMi this year. The phablet takes everything which was great about the UMi X2 turbo then super sizes it with a 6.44-inch 1920 x 1080 OGS display and large 4180mAh battery!

The UMi Cross has literally just landed on my desk so this is very much a first hands on with early impressions. It is also worth noting that although the Cross comes with an Aliun OS logo on the rear the model which we have received for review is not running Alibaba’s custom OS.

I’m surprised by the UMi Cross and first impressions are positive! It feels much better built than some of the other large screen phones we have tested in the past, the materials all appear to be high quality and the rigidity is reassuring for such a large phone. 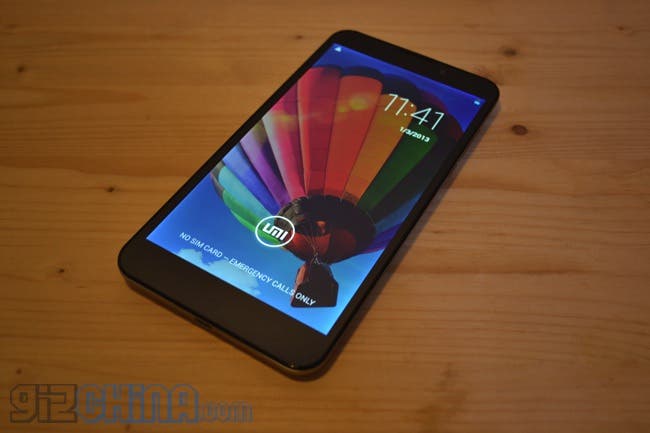 The display is bright, and responsive, the camera is fast and appears to capture some great shots (we’ll post photo samples in our full review), and the 4180mAh battery hopefully packs enough juice to keep the phone running as long as possible. 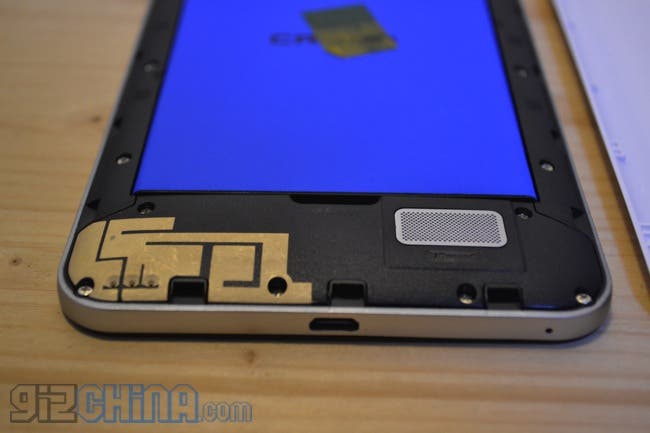 If I had to be fussy I would say that the unequal lighting (brighter at the bottom than the top) on the capacitive buttons is a tad annoying, and the bezels are thicker than I would have hoped, but these aren’t going to be deal breakers! 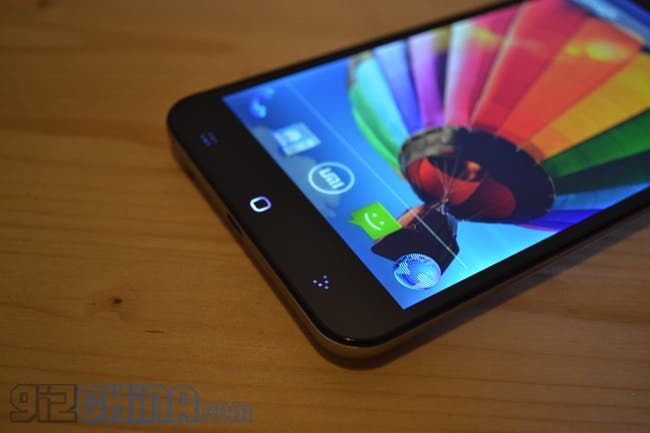 I am currently loading some games and video on the Cross, and am actually pretty excited to take this big screen phone out on the town to see just how good it actually is!

Thanks to UMi and Antelife where the UMi Cross can be bought online, for arranging this review sample, and keep posted for the full hands on review in the coming days!

Next Budget JiaYu G2 Super will come in 6 colours