We’re not entirely sure what this young lady is doing in the mens bathroom but whatever it is we don’t care all we are bothered about is the white Meizu MX3!

The image above looks staged to us, but it doesn’t matter as moments after it was published on Weibo, up close photos of a white MX3 turned up. The photos below show a white Meizu MX3 which is reported to have 128GB of internal memory. 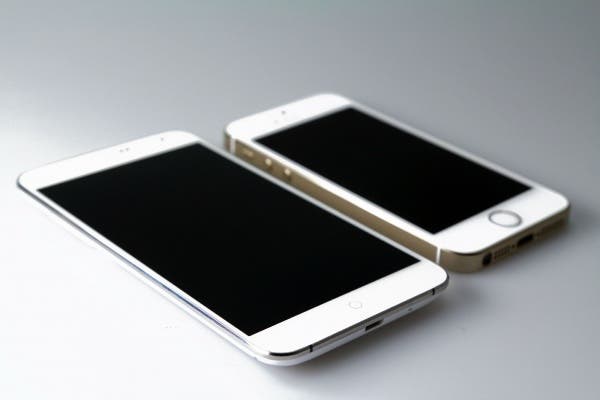 The 128GB MX3 hasn’t gone on sale just yet and we don’t know if both the black and white versions will be available at the same time.