The very gamepad that Samsung hoped to make available alongside their flagship smartphone, Galaxy S4, is finally here. Was it worth the wait?

The gamepad which is now a complete redesign from what was showcased previously boasts support for Android devices running v4.1 and up, with screen sizes ranging from 4 inches to 6.3 inches. In other words, you will be able to use the device with every phone as small as the Samsung Galaxy S Advance to the mammoth Galaxy Mega 6.3. The South Korean giant also unveiled an app which would work in conjunction with a ‘Play’ button on the gamepad; albeit with only a handful Samsung devices supported (by the app). 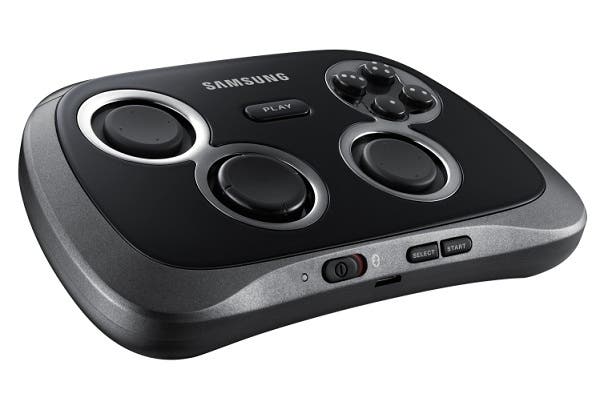 At launch, Samsung confirmed compatibility with 35 major titles including Need for Speed: Most Wanted. The GamePad hooks to your Android smartphone using a Bluetooth connection, and comes with a rechargeable battery. However, the GamePad is only made available in Europe for now, with availability in other markets on the cards.

Previous LG Denies Report That It Has Partnered With Huawei