One among the few flagships of 2013 to sport a sub-5″ screen, the HTC One is likely to be dethroned soon. Here’s how the alleged HTC One Two will look!

With CES and MWC 2014 round the corner, rumours are rife about upcoming flagships, mini variants, and whatnot. The HTC One Two aka the HTC M8 (codename) is one among the devices expected to get an unveil at either of the aforementioned events. No word on specifications yet, but what we have here is an alleged 3D print of the next big thing from HTC. 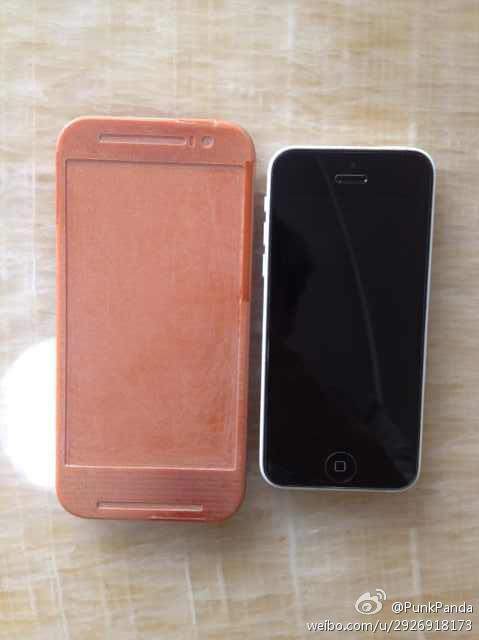 Sharp ears have reported that the upcoming flagship will get a 5-inch screen as opposed to the current 4.7 inches on the HTC One. The HTC One Two/M8 now joins the list of flagships that are expected to get a CES/MWC unveil next year, alongside Samsung Galaxy S5, LG G3, etc.