As China has now started to switch on it’s 4G LTE networks the rest of the world can now benefit from unlocked LTE phones. Here are our top 5 for the start of 2014!

ZTE’s Nubia range of phones offers stunning hardware at affordable pricing. The Z5S Mini is the most affordable of the range with the LTE version costing just $390 (a regular 3G model is also available for $247). 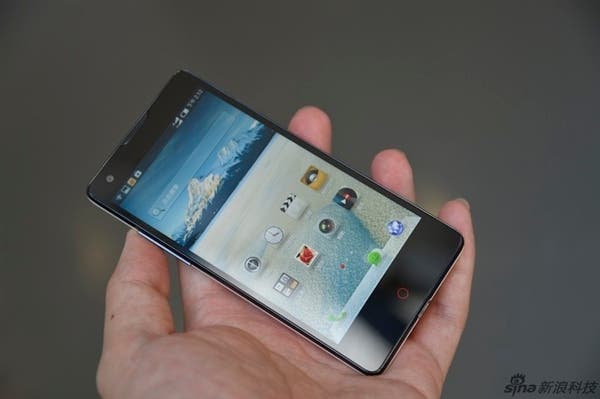 If the Nubia Z5S Mini LTE tickles your fancy but the size is a little on the small size you could take a look at the bigger brother the Nubia Z5S. Like it’s little brother, the Nubia Z5S is an unlocked LTE phone built around a stylish design, but being the flagship device in the range a few more features have been thrown in. 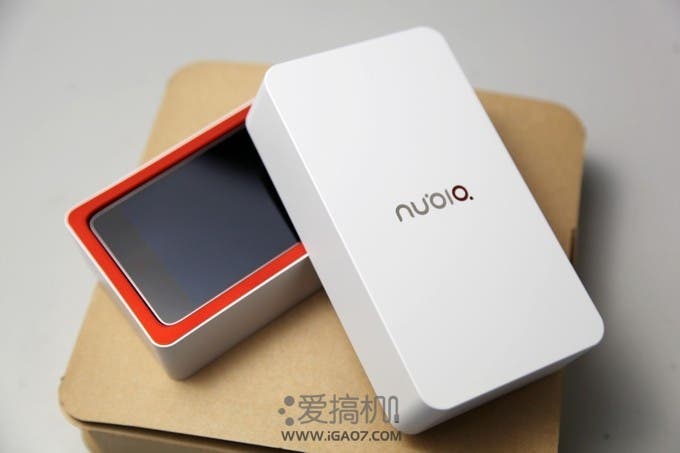 Lenovo have been taking the smartphone market more seriously over the past few years. The K900 was a solid phone for 2013 and the new Lenovo Vibe Z looks to take on the flagship crown for 2014. 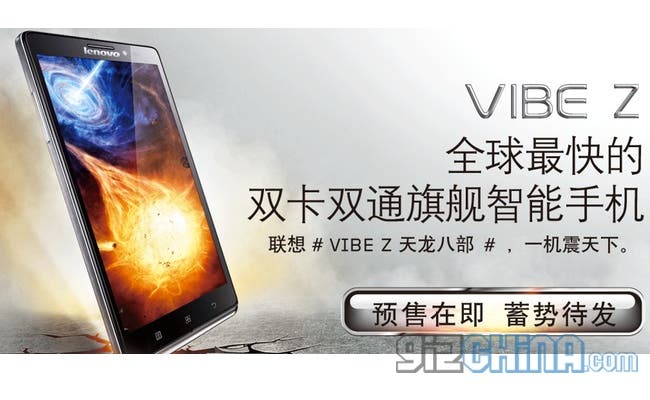 Hardware is just what we like to see from unlocked LTE phones and includes a 5.5-inch 1920 x 1080 display, 2.3Ghz Snapdragon 800 processor, 2GB RAM and high quality 13 mega-pixel rear camera. The design of the Vibe Z is more business like when compared to the Nubia phones, but it’s still a very handsome device and measures in at only 7.6mm. 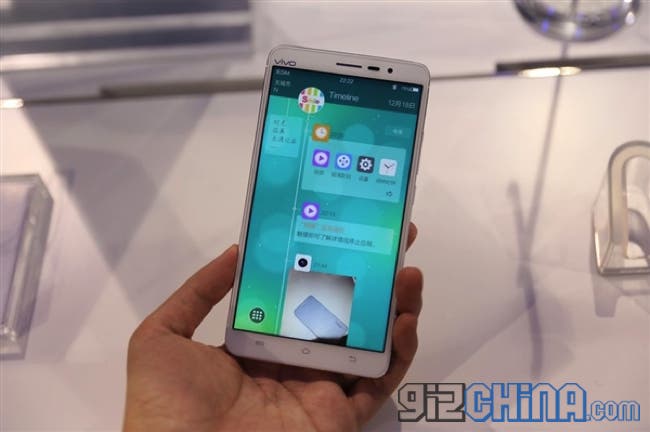 Not only the most advanced but the largest of the phones here, the Vivo Xplay 3S has a 6-inch 2K display (2360 x 1440) with a pixel density of 490ppi, pretty impressive for such a large screen device!

Other features include a Snapdragon 800 CPU, 3GB RAM, dedicated audio chips from Texas Instruments and ESS Technologies, and DTS stereo offering surround sound! The battery is a large 3200mAh cell, and even the rear 13 mega-pixel camera has a F1.8 aperture for excellent low-light photography!

Last but not least we have the Gionee Elife E7 smartphone which actually comes in a number of versions with the top of the range Snapdragon 800 model supporting 4G LTE network connectivity.

Do you plan to pick up an unlocked LTE phone this year? If so keep up to date with the latest devices on GizChina.com

Next Intex Aqua Octa with 8 core processor launched in India