Someone is going to great lengths to show us just how well the Meizu MX3 looks and runs with an Ubuntu operating system, but is this an official machine or a homemade hack? Video and photos after the jump.

Photos of the Ubuntu Meizu MX3 have been spotted twice before already, but these images are the first HD photos giving us a good look at the device, and if that wasn’t enough we have a video of the phone in action too! 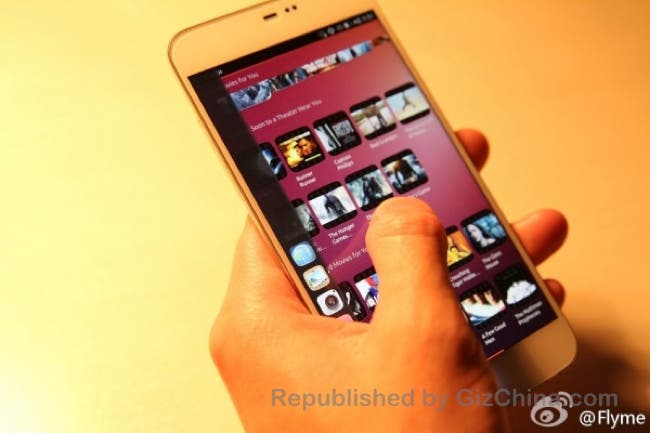 Meizu have really stepped up for 2014. The company have already confirmed they will enter the US market later this year, and we are expecting a couple of 4G LTE machines and possibly an updated MX3 to arrive shortly too! Meizu have also been at CES all this week giving the crowds in LA a chance to go hands on with their devices. 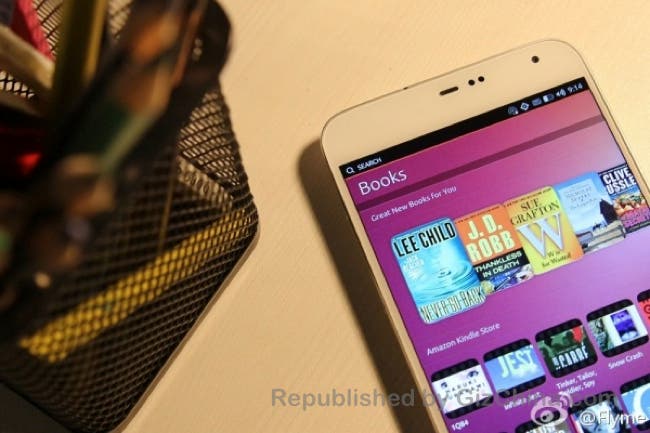 It’s still unclear if these photos and video are officially from Meizu or a fan who has hacked his/her phone to run Ubuntu OS, but what we do know is that there are a lot of excited fans out there who would love to see Meizu and Ubuntu team up!

If Meizu are planning to announce such a device we might have to wait until MWC to officially see it.

Previous Octacore Elephone P8 on sale for $299.99, GizChina readers get a $30 discount!