We have seen some quite stunning phones from Zopo this year so far, however the best design award has to go to the stunning Zopo ZP780!

Spotted over on Zopomobile.it, the Zopo ZP780 is a mid-range quad-core smartphone which looks great but misses the mark when compared to rival phones such as the Huawei Honor 3C and even the year old Xiaomi Hongmi. 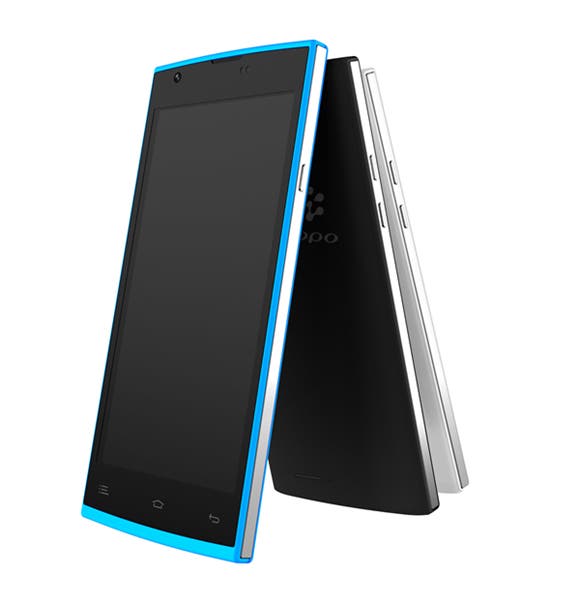 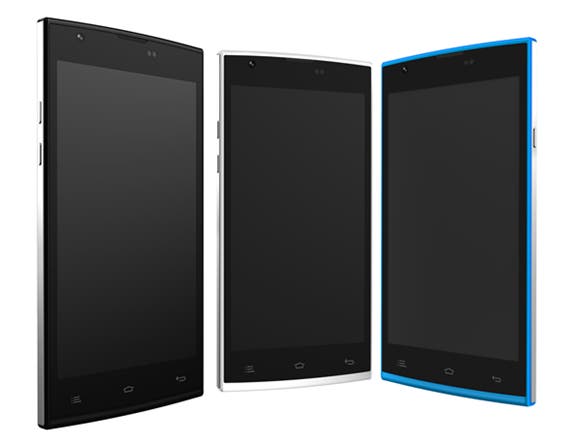 Specifications include a 5-inch qHd display, 1.3Ghz quad-core MT6582 processor, 1GB RAM, 4GB memory, 3G, WIFI, OTG and Android 4.2. Cameras are well below the ones offered on the Huawei and Xiaomi with the rear being just a 5MP unit and the front a 2MP.

The phone is only available as a preorder at the moment but once on sale will come in either silver, blue or black.

Previous Micromax kicks off operations in Russia with 5 smartphones

Next Rumor: Oppo Find 7 to launch at MWC with MEMS camera and SD card