Reports coming in from various outlets around the globe suggest that software giant Google is on the verge of discontinuing the almost-revered Nexus lineup of Android-powred smart devices.

As most would be aware of, the Nexus lineup of devices is marketed directly by Google. These devices are also the first ones to get Android updates, since there is no OEM customization which takes up time, delaying the processes. While Google plans to do away with the Nexus brand, it will continue to focus on ‘Play Edition’ devices which work on a somewhat similar structure. Only difference being that software updates are provided by the OEM, which however remain untouched for the most part. 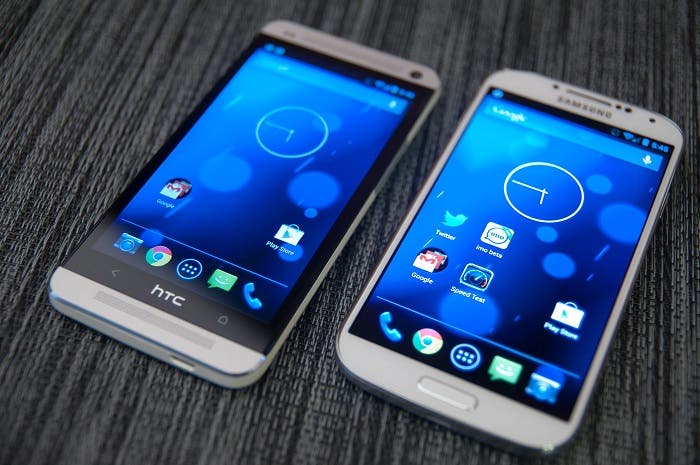 Current Play Edition arsenal includes devices from various manufacturers, for eg., HTC One, Samsung Galaxy S4, LG G Pad 8.3, Sony Z Ultra and Motorola Moto G. While one may argue that Nexus devices are the ‘face’ of Android, it really isn’t much of a difference when it comes to usability when you’re talking Play Edition devices.