Succeeding the revered Huawei Ascend P6 is no mean feat. The device, at the time of its launch, was one of the slimmest (if not the slimmest) ones to see light of day. According to reports (and a few leaked screens), the Chinese giant is prepping the Ascend P7 with some kickass tech.

The device, codenamed ‘Sophia’, supposedly packs a 5-inch 1920 x 1080p in true flagship spirit. It’s also expected to come with Huawei’s homegrown Huawei HiSilicon 910 processor, which comes with a 4 core CPU running at 1.6GHz throughout. If you remember, this is what the company used on the Huawei MediaPad X1 as well. This naturally implies that the device will have a Mali-450 GPU along with 2GB RAM to play second fiddle to the quad-core processor. 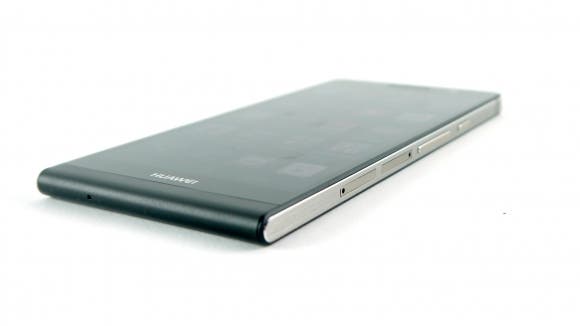 What’s particularly impressive is the fact that the device is touted to feature 4G LTE support — this isn’t something you see on the everyday phone that comes out of China. Not only that, Huawei’s Emotion UI atop Android v4.4 KitKat right out of the box is a high possibility as well (refer screenshot below). 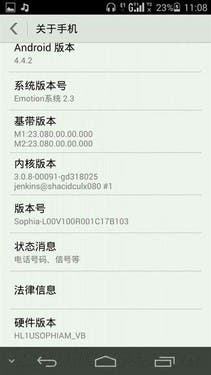 With MWC 2014 right around the corner, we can’t help but believe it won’t be far before the device sees a launch. What remains to be seen is whether the device lives up to the hype created by the Ascend P6.

Next Cherry Mobile Rave 2.0 with NFC launched in the Philippines