Very much like the Gionee M2 that went on sale in India a few days back, the Life Pure Mini comes with a higher capacity battery than normal in a 3000mAh unit. According to Blu Products, this 3000mAh unit holds enough juice to take you through 35 hours of average usage on a single charge, which is quite possible considering it comes with only a 4.5-inch 720p screen. This does fall short of today’s average smartphone screen size which is tending to 5 inches. 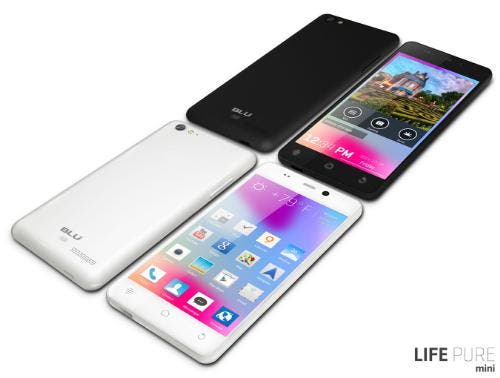 The device packs one of MediaTek’s most popular processors, the MT6589T which along with 1GB of RAM and 16GB ROM making up for the processing, multitasking and storage departments on the device. The Life Pure Mini is said to feature a unibody design, built from a single piece of polycarbonate, which is then crafted using CNC and human hands. It goes easy on the imaging front, featuring an 8 mega-pixel rear shooter in conjunction with a 2 mega-pixel front. 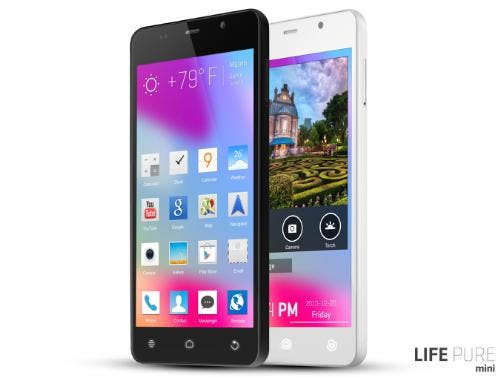 The Blu Life Pure Mini boots Android v4.2 Jelly Bean out of the box, and can be bought in either White or Matte Black for a sum of USD 249

Previous Top Cheap Smartphones you can buy this February

Next Could Graphene Be The Next Step In Display Technology?