ZTE’s Nubia brand are preparing to release their first all new phone since the company began over 12 months ago. The device, which will either be named the Nubia Z7 or Nubia X, is a larger phone than the current flagship Z5S with a phablet size display of 6.3-inches.

Leaked photos show that the Z7 isn’t dissimilar to the current Z5S in terms of design, only the size and specifications will be greatly improved. Specification details of the new phone are conflicting with some sources claiming Nubia have gone for an octacore processor while others claim a quad-core Snapdragon will make it’s home inside device. It is generally thought that the main camera will be either a 13 or 16 mega-pixel shooter with F2.0 aperture, the phone will boast 3GB RAM and support for 128GB SD cards and will run on popular 3G and 4G LTE networks. 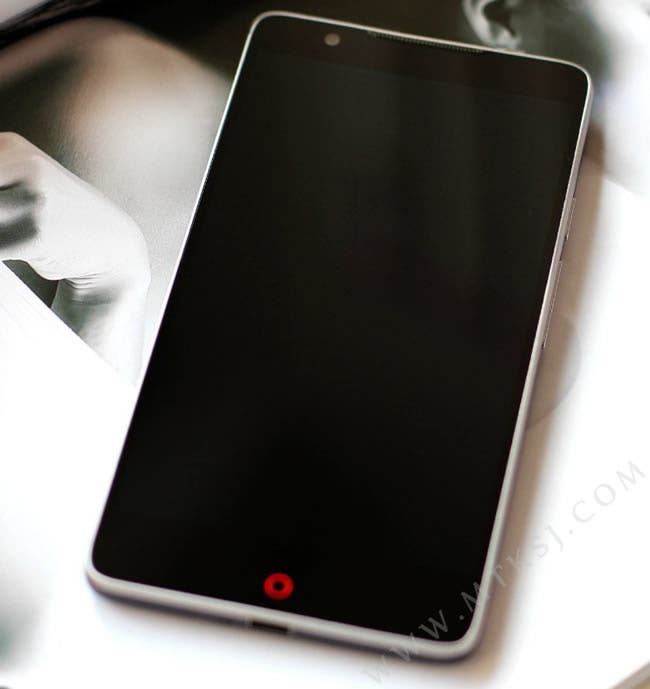 What are your thought of the new Nubia phone? Let us know below.

Next Is this the iPhone 6 borderless display?