The next-gen HTC ‘All New’ One just went a step closer to launch, as it was spotted getting certified at the FCC hours earlier.

It’s been just over one day since we had a look at an alleged prototype of the HTC One M8 in a leaked video. Hours after that, HTC themselves put up a video on YouTube hinting about the device’s premium build. If that wasn’t enough evidence to tell that the ‘All New’ One was indeed coming, this (FCC filing) might be the last nail in the coffin for you. 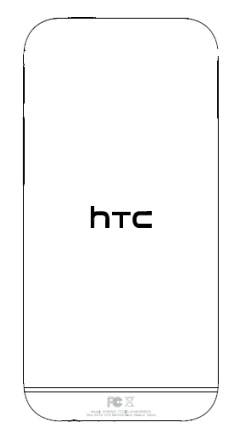 As expected, the device will indeed have multiple variants (6 is what we’re guessing right now), an international one among other US carrier-centric ones. While a lot about the device was seen in the video mentioned earlier, not a lot about its connectivity set was revealed. It now appears as though the device will feature support for LTE bands 4, 7 and 17 apart from compatibility with the usual GSM and WCDMA network bands.

With 6 variants in all, US hopefuls can rest assured that there will be one for each of the major networks. What’s interesting here is that the FCC filings suggest that the devices were received by the certification authority back in October 2013, with testing carried out between November 25th and December 4th.

Next Confirmed: 2 versions of the Oppo Find 7 will be launched