It’s not only the Oppo Find 7 launch we can look forward to this month, Nubia have also announced the Nubia X6 will make an appearance this month too!

ZTE’s Nubia team sent out details today stating that they would launch the Nubia X6 phablet on the 25th March in Beijing. Confirmed specs for the phone include wireless charting, an OIS rear camera and 4G LTE.

In fact the Nubia X6 will support most major networks. Leaked screenshots from the phone show GSM, WCDMA, TD-SCDMA, CDMA, and LTE are all covered! 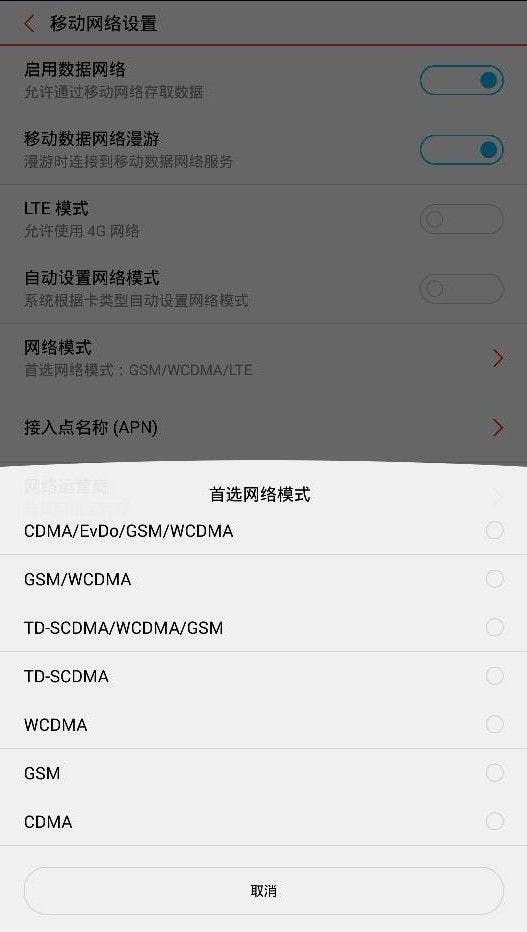 Other leaks claim the phone with have a 13-16 mega-pixel rear camera, and a 6+ inch display with a resolution of up to 2560 x 1440! There are bound to be more leaks before the launch so we will keep you posted.

Next Confirmed! Nibiru Mars H1, aka the $165 octacore, 1080 smartphone will support WCDMA!