OnePlus One and Cyanogenmod have been testing the OnePlus One on Antutu again where more details of the phone have arisen.

The OnePlus One is turning out to be less of a monster phone, and more of a thoughtfully designed device at a sensible price. We have already learnt that the OnePlus One will run a Snapdragon 800 rather than 801 or 805, and that the 5.5-inch display is a 1080 model rather than 2K, now benchmarks give us more information.

From the Antutu information shown here, the OnePlus One will run Android 4.4.2, which we know will be based on CyanogenMod, but styled specifically for the One. We can also see that the One will have a 5 mega-pixel main camera, 13 mega-pixel rear, rather than a 16 mega-pixel some had hoped.

The final piece is the memory which is said to be 2GB RAM and 16GB memory. We already know that a 64GB version will also be available, but we also hope that OnePlus have included an SD card slot. 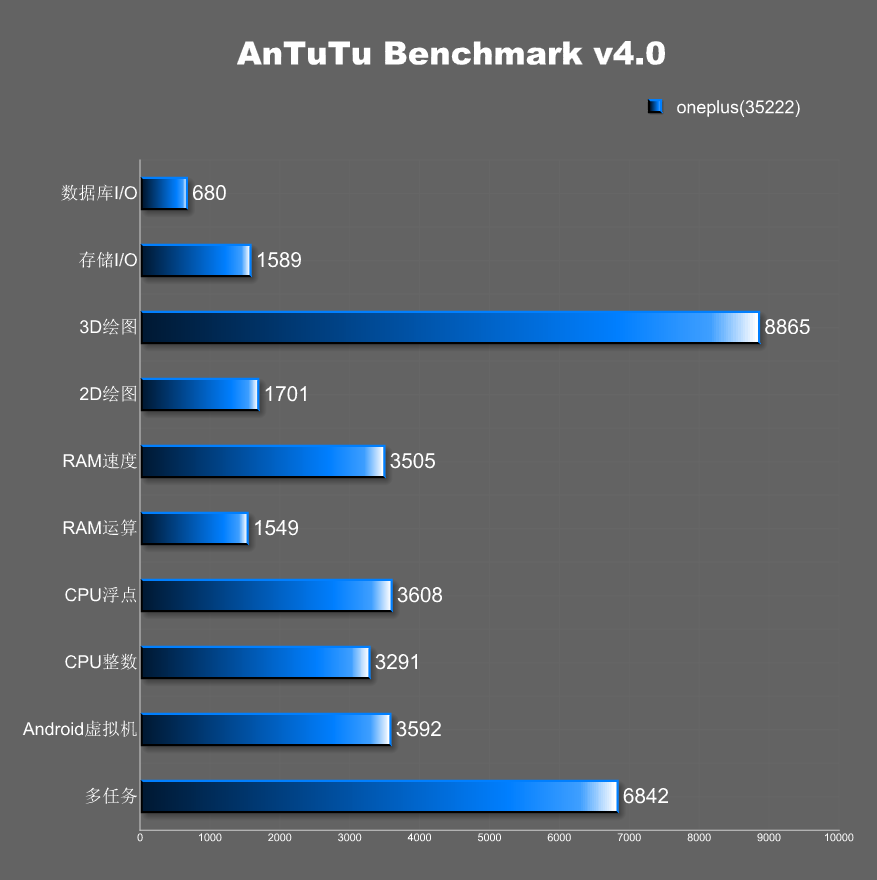 OnePlus will reveal another piece of the OnePlus One puzzle tomorrow, so keep posted.

Next Everything we know about the Oppo Find 7 So Far