Chinese phone start-up IUNI launched the IUNI U2 today, a phone which might give the OnePlus One a run for it’s money!

The IUNI U2 launched today in Beijing and follows a similar philosophy to the OnePlus One smartphone. Rather than producing a phone with top of the range this, and the latest that, the IUNI U2 makes sensible use of the best hardware which is easily available now!

IUNI will be offering 2 versions of the IUNI U2. The entry-level model which will cost just 1799 Yuan ($290) in China will have a 2.2Ghz Snapdragon 800 processor, 2GB RAM and 16GB memory, while spending a little extra will get you the 3GB RAM model with 32GB of storage. 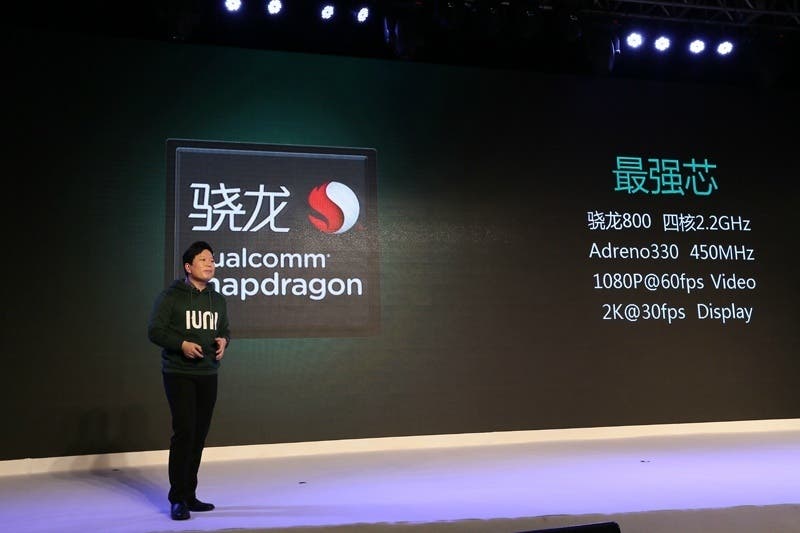 The display on both versions is a 4.7-inch 1920 x 1080 Sharp panel with a pixel density of 469ppi. Both phones will also have a 16 mega-pixel main camera with F2.0 aperture, and interestingly a 4 mega-pixel ultra pixel front camera similar to the camera on the current HTC One. Unfortunatly it appears neither model will ship with 4G LTE. 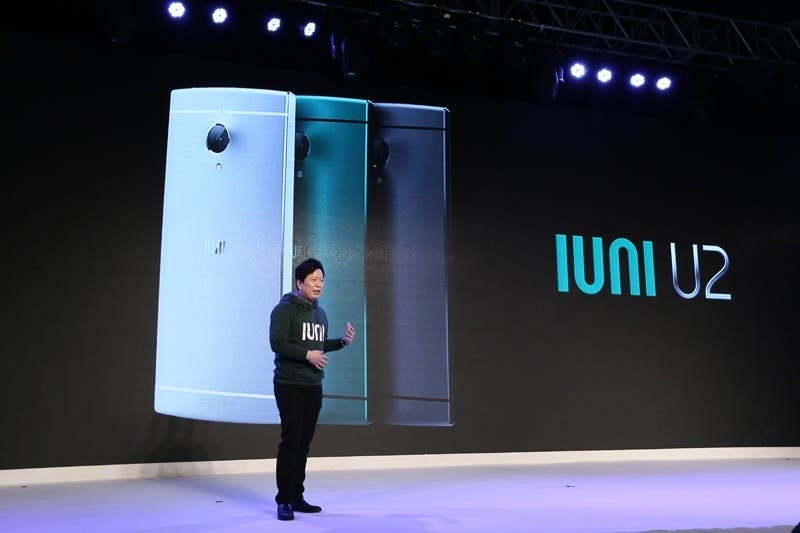 The IUNI U2 will run the start-ups own IUNI os based on Android 4.3. IUNI say their OS is devoid of bloatware and clutter making it a fast and streamlined system.

Next Meizu MX4 confirmed to get 4GLTE in Q3