The Oppo Find 7 launch event is currently ongoing, but we have managed to get hold of the full specifications already, keep reading for full details.

Starting with the front of the phone the Oppo Find 7 has a 5.5-inch quad HD display with super sensitive touch control. Processing power comes from a Qualcomm Snapdragon 8974AC processor while graphics are handled by an Adreno 330 GPU. 3GB RAM is on par with most other 2014 flagship phones, plus there is 32GB of internal memory and space for up to 128GB SD cards. 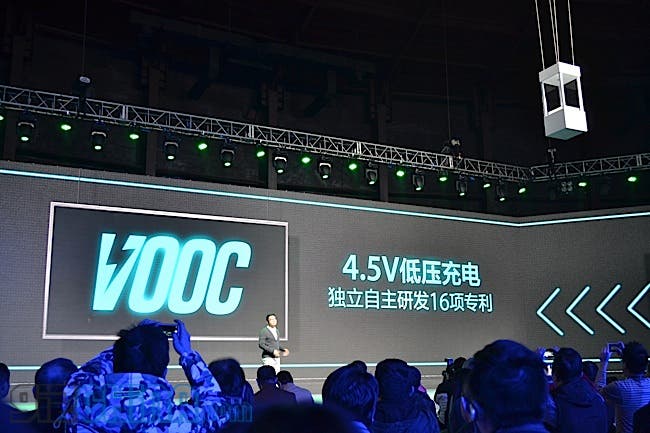 The battery is a 3000mAh unit which is removable, but what is most exciting is the new VOOC fast charging technology. VOOC means that the battery in the Oppo Find 7 can cut charging time down by a forth while remaining safe. 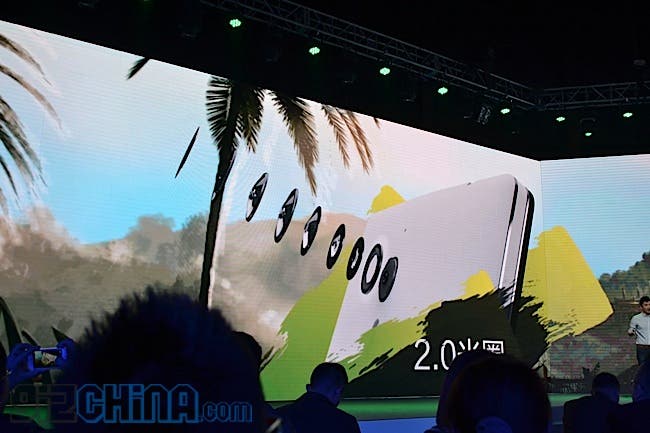 Camera’s on the Oppo Find 7 are something which we had rumours about but weren’t quite sure what to expect. Oppo have launched the Find 7 with a 13 megapixel Sony IMX214 rear sensor. The 50 mega-pixel rumours stemmed from Oppo’s new interpolating technologies which can create up to 50 mega-pixel images. Oppo also say they have incorporated their own Super Aperture to capture details even on far away subjects.

Both the rear 13MP and front 5MP cameras have F2.0 apertures and Blue Glass Lens. 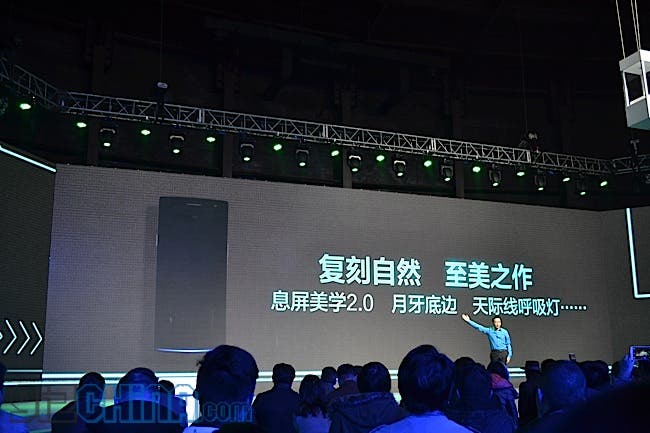 From the press release which Oppo have given us it appear that international Oppo Fans will only be able to get their hands on the 2K version of the Oppo Find 7. The 1920 x 1080 model (which has slightly different specs including a 2800mAh battery) looks like it is only for the Chinese market 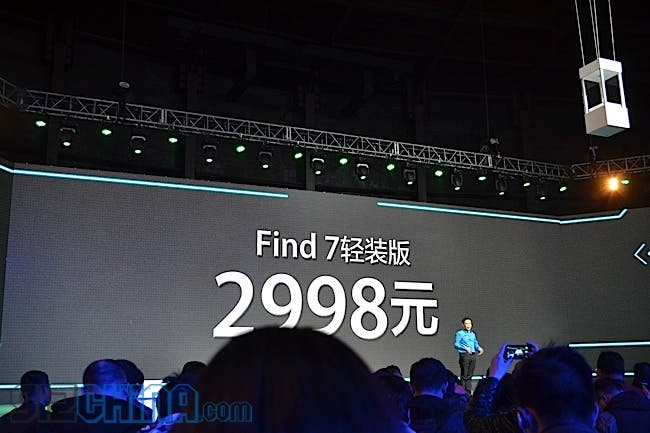 Next Oppo Find 7 Hands On Photos