iOcean may have announced the all glass iOcean X8 months ago, but real photos have been hard to come by until today.

The iOcean X8 is the octacore Chinese smartphone many of us have been waiting for. The dual sided glass body with alloy chassis (according to the specs) are nice design touches which are sure to create a quality feeling device.

The images don’t show us much other than this appears to be a final design (it hasn’t changed from previous renders) and the timing would suggest a launch in the near future. 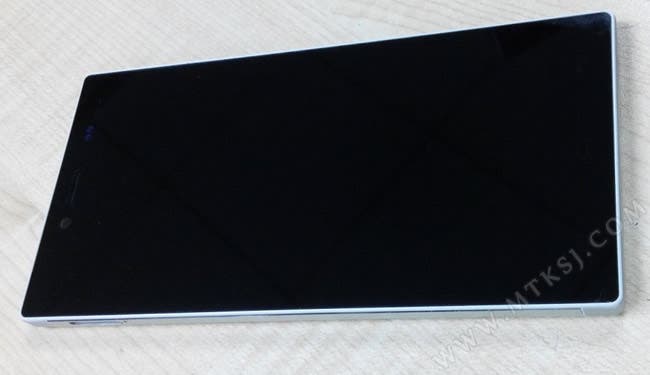 The iOcean X8 will go on in direct competition with the JiaYu G6, a similar device from rival phone maker JiaYu. Is the X8 a Chinese smartphone you would consider buying?

Next How to root Oppo Find 7a and install Google Services