There are times when we look at a new product, stop everything we are doing and ask ourselves “Why?”. Looking at recent photos of the new GFive A7 with motorised rotating camera is one of those times.

I am completely sold on the idea of a rotating camera on an Android smartphone. I have had tons of fun with the Oppo N1 and imagine the Gionee Elife E7 mini will be equally as good, but something was lost in translation when GFive decided to develop their own smartphone with rotating camera.

You see, with the Oppo N1 and Gionee Elife E7 we are able to manually rotate the camera through a limited range which gives us the freedom to take photos at angles which just weren’t possible before. Great fun and great photos can be had with this set up.

The GFive A7 however has a motorised rotating camera function, the first they claim, however the system is all internal with glass only on the front and back of the phone. So basically you can rotate your A7’s camera on but you can only take photos when the sensor face the front or rear…. So like any other Android smartphone on the planet! 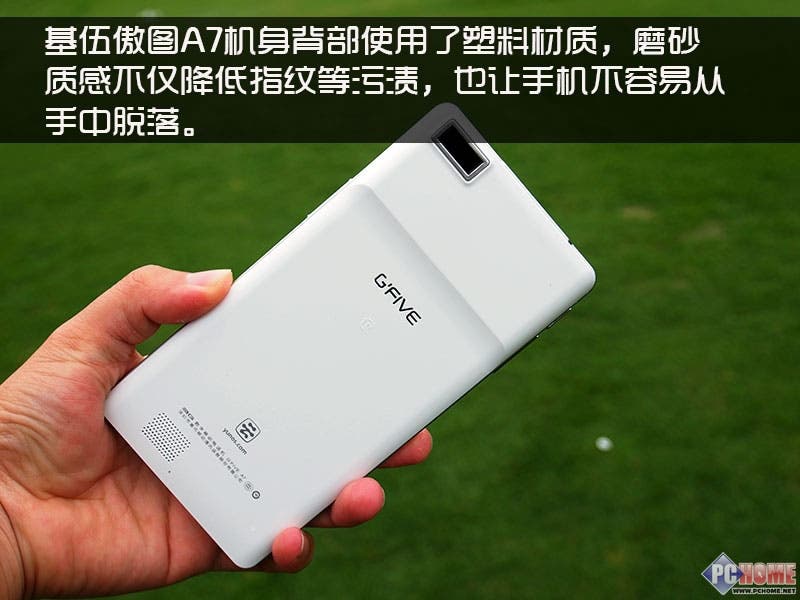 I could have understood the idea had GFive decided to do this by reducing the cost of their phone. A phone with one single rotating 13 mega-pixel sensor could (in theory) be cheaper than a phone with two sensor, but the motorised mechanism negates this. 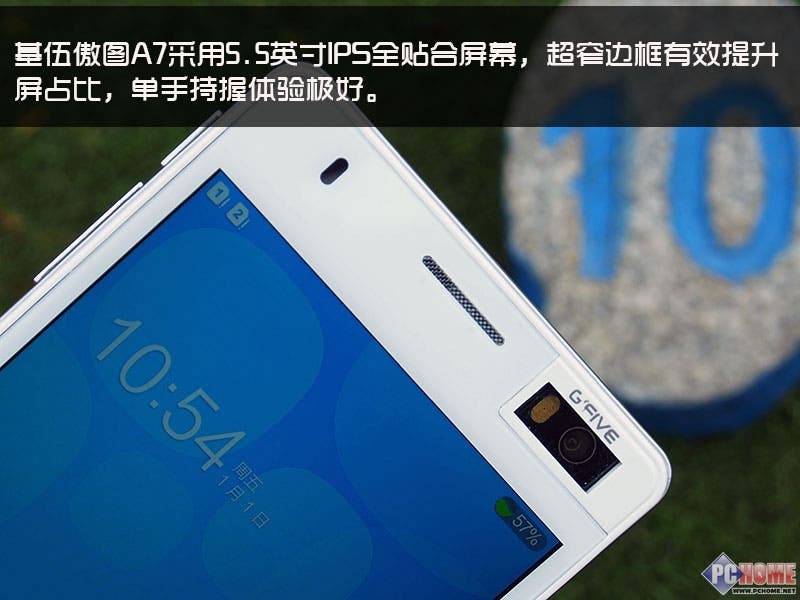 So the rotating camera is a bust on this phone but at least the rest of the hardware is good right? Well yes there is that F2.2 13 mega-pixel camera, 2GB RAM, quad-core MT6582 processor, and 5.5-inch 720p display so similar to the specs on the 799 Yuan Huawei Honor 3C, only the GFive A7 will cost around 2000 Yuan!

So Gfive! Are they pioneers of new technology or have the just produced an over priced smartphone with a ridiculous feature?

Previous Elephone P7 Blades goes on sale, GizChina readers can get it for $139.99